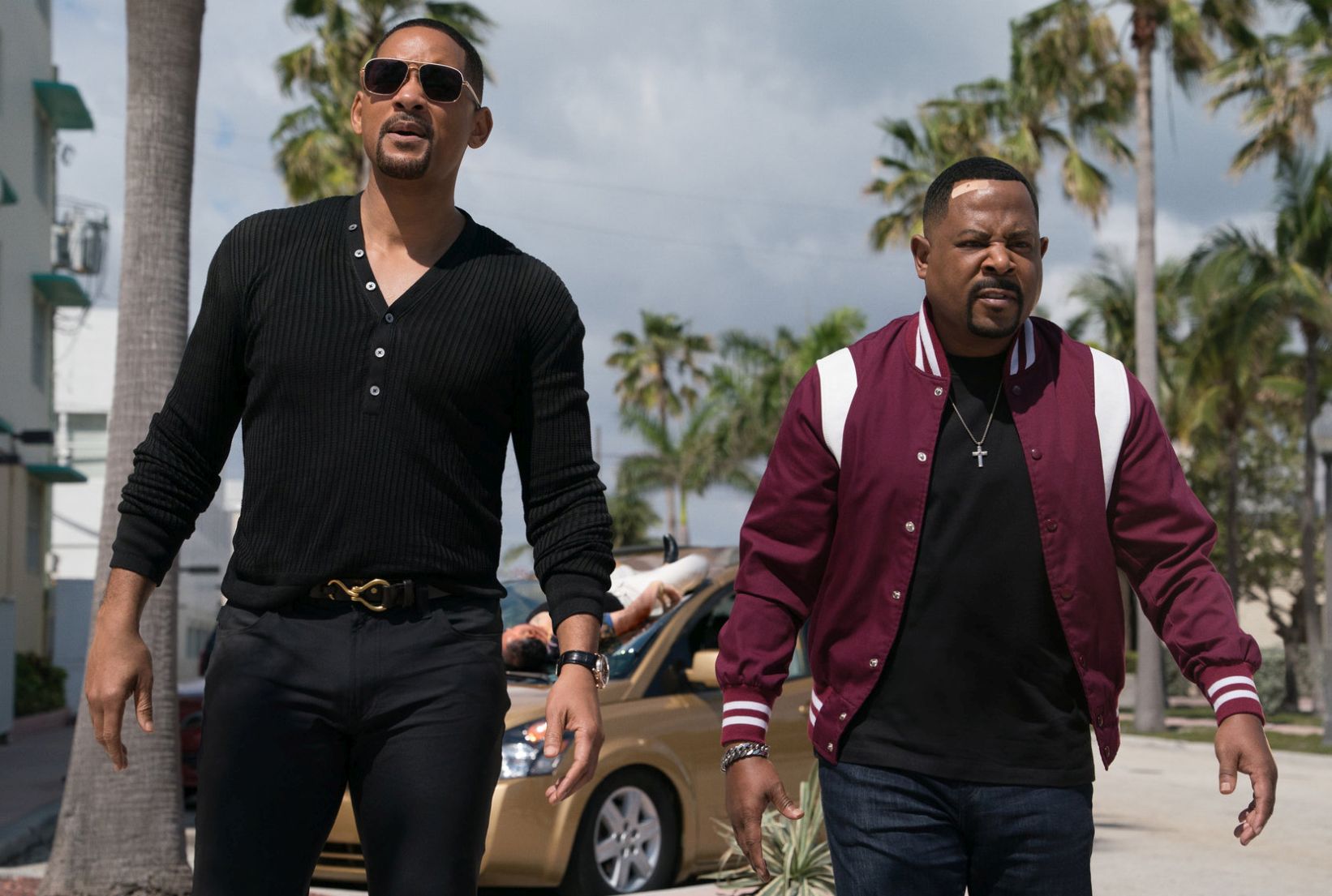 Movie description: In Bad Boys For Life Miami detectives Mike Lowrey (Smith) and Marcus Burnett (Lawrence) face off against a Mexican cartel led by Isabel Aretas (Kate del Castillo), a widow of a cartel kingpin, who escaped from a Mexican prison with the help of her son Armando and wants revenge against those responsible for her husband's arrest and eventual death in prison

The first Bad Boys came out back in 1995. and while it wasn’t a particularly good movie, it was a watchable action-comedy. At the time of the release, none of the involved was a big star, so the success of the first Bad Boys came as a surprise. In the years to come, Smith will become one of the biggest Hollywood stars starring in huge blockbusters like Independence Day, Men In Black, Enemy of the State, and I Am Legend. The same goes for director Michael Bay (Armageddon, Transformers, The Rock, and Pearl Harbor). Although he is a bad director (with a distinctive style), this didn’t stop him from becoming one of the most commercially successful directors in Hollywood in the last 20 years. After first Bad Boys Martin Lawrence had a couple of smaller hits before disappearing from the big screen almost 10 years ago. His last leading role was in Big Mommas: Like Father, Like Son which was released back in 2011.

The sequel, which came out in 2003, was even more commercially successful, but also a worse film than its predecessor. Bad Boys II bursts with Bay’s trademarks and the final result is not only a really bad movie but it is also, as is the case with most of his films, an unpleasant viewing experience.

I think that no one expected much from Bad Boys For Life because it looked like one of those sequels released a little too late after the last installment. The ones that try to make a quick buck with the material of questionable quality. In the end, Bad Boys For Life surprised everyone and became not only the most commercially successful film in the series but also the top-grossing film this year. And it even received decent reviews as critics praised it as the best in the series. I still wasn’t convinced as I disliked the first two movies and I’m not the biggest fan of Smith or Lawrence, but as I was in the mood for this type of movie, I gave it a chance, which turned out to be a huge mistake. Not only is the Bad Boys For Life the worst entry in the series, but it is also the dumbest and worst movie this year so far. So, don’t make the same mistake as I did :). So what’s wrong with this one? I don’t know where to start.

Filled with mediocre performances from the actors, bad jokes, bland villains, paper-thin characters, dull action sequences, and soap opera level story, this is not a movie worth your time. Will Smith, who looks almost the same as he did 15 years ago, is not a big star without a flop anymore. In the last 10 years, he had more misses than hits and is on autopilot here. Martin Lawrence, who looks like he was stung by 100 bees, wasn’t funny before and he isn’t funny now. The rest of the actors did a mediocre job, but what to expect from such “calibers” like Mexican soap opera actress Kate del Castillo or Vanessa Hudgens. Joe Pantoliano who returns as a police captain yells most of the time, new kids on a police force who helps Smith and Lawrence are all bland without anything memorable about them and villains played by Kate del Castillo and Jacob Scipio … the sooner we forget about this two, the better.

And maybe the worst thing in this movie is a soap opera level story which I won’t spoil for you if you still decide to watch this movie. But it’s really, really dumb … I would forgive them some of the things I mentioned above as I know exactly what to expect from this kind of movie. Not an award-worthy script or performances, not well-written characters but an entertaining, thrilling, funny action movie. But unfortunately, this is not the case.

I know that many movies were postponed, cinemas are closed around the world and there is not much new to watch so you may be tempted to check this one out but trust me, don’t. Waste of time.