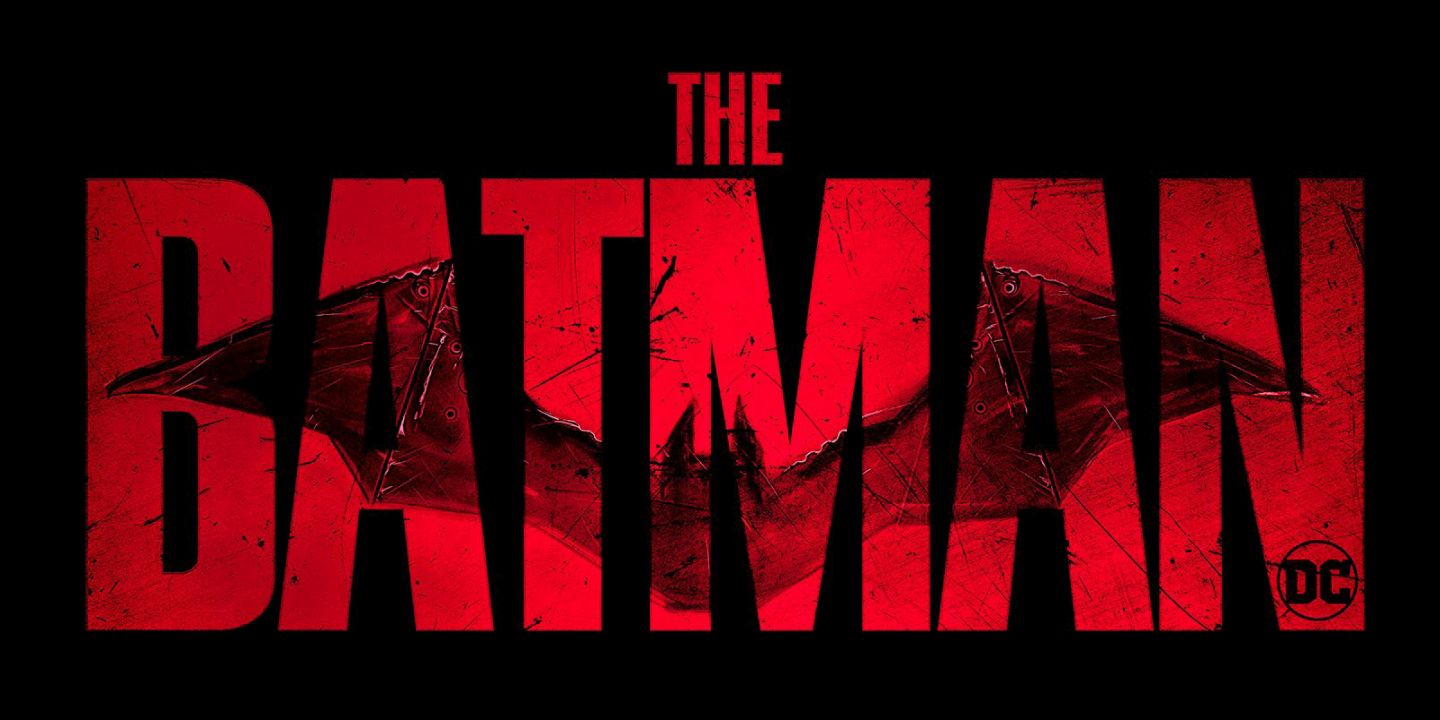 Three days after director Matt Reeves (Cloverfield, Dawn of the Planet of the Apes) dropped poster and logo on social media, we finally got the first trailer for his upcoming The Batman movie starring Robert Pattinson. Production on The Batman has been suspended due to ongoing pandemic and is now scheduled for October 1, 2021 release date.

While not revealing much, this trailer gave us a first look at Pattinson’s Batman, James Gordon (Jeffrey Wright), the Riddler (Paul Dano), Catwoman (Zoë Kravitz), and Penguin (Colin Farrell). Based on the footage it seems it will be a dark and gritty detective noir story (parts of it reminded me of David Fincher’s Se7en), just like Reeves announced when he took the job. This is actually a good thing as Batman in the comics is considered as the world’s greatest detective. While the trailer doesn’t look bad I’m not blown away either. I wasn’t thrilled when they hired Robert Pattinson to play Batman and now after seeing him in action I’m still not sold – I don’t know, something is just wrong, he doesn’t look convincing either as Batman or Bruce Wayne. I wasn’t also impressed by the costumes shown in the trailer but let’s hope they’ll fix it until movie is released.

While I like this new approach to Batman (the movie will be set in the ’90s and be more of a detective noir story), I’m still worried about Robert Pattinson as Batman and the fact they are putting three Batman villains in the same movie (The Penguin, The Riddler and Catwoman) which immediately reminded me of such overstuffed mess like Spider-Man 3 (or BvS or Justice League).

You can check a trailer for Matt Reeves’s The Batman below.

You can check more details about Matt Reeves and Robert Pattinson’s The Batman on IMDB.

The Batman, directed by Matt Reeves (Cloverfield, Let Me In, Dawn of the Planet of the Apes, War for the Planet of the Apes), stars Robert Pattinson (Lighthouse,  Good Time, Twilight) as Bruce Wayne/Batman, Colin Farell (In Bruges, Minority Report, The Lobster, Miami Vice) as The Penguin, Zoë Kravitz (Mad Max Fury Road, Spider-Man: Into the Spider-Verse) as Catwoman, Paul Dano (There Will Be Blood, 12 Years a Slave, Okja, Looper) as The Riddler, Andy Serkis (LOTR, King Kong, Planet of the Apes trilogy) as Alfred, Jeffrey Wright (Westworld, Casino Royale) as James Gordon and Peter Sarsgaard (Jarhead, Skeleton Key, Green Lantern) and it will be released on October 1, 2021.