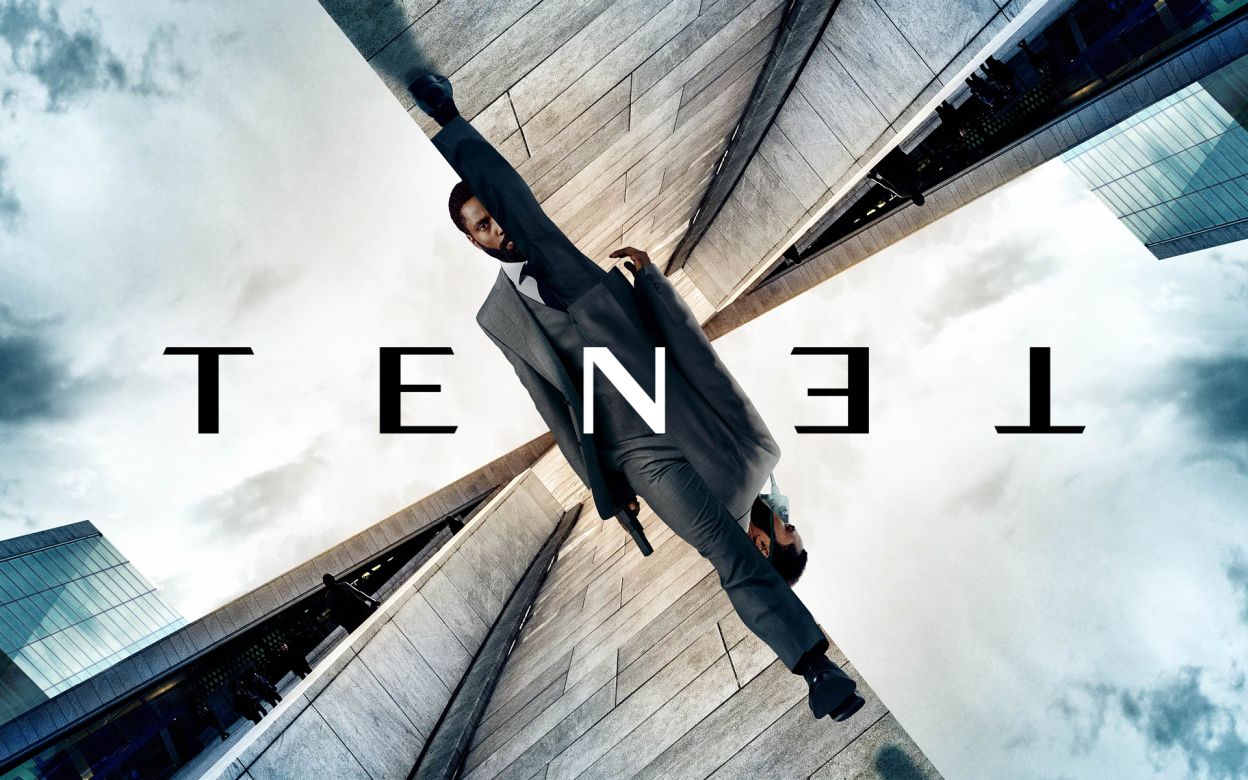 Warner Bros just released a brand new trailer for Christopher Nolan’s upcoming movie called Tenet. Little is known about the movie except it is an SF action epic set in the world of international espionage with some time manipulation thrown in. Trailer for Tenet looks interesting although I still don’t know what the hell is happening here which is a good thing. These days most trailers show too much so you almost don’t need to watch a movie. Trailers should be intriguing without giving away any crucial plot points. 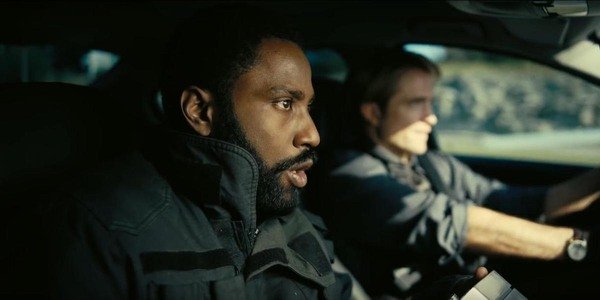 Christopher Nolan (Memento, The Dark Knight Trilogy, Prestige, Inception, Interstellar) has written the script and directed the movie, using a mixture of IMAX and 70mm film to bring the story to the screen. Tenet was filmed on locations across seven countries – the United Kingdom, Denmark, Italy, Estonia, Norway, India, and the United States.

Director of photography is Hoyte van Hoytema who already worked with Nolan on Interstellar and Dunkirk, while the score is composed by Ludwig Göransson (Black Panther, Creed, The Mandalorian).

Christopher Nolan is one of the best directors working in Hollywood today. He’s known for original, adult, and smart movies which also attracts a wide audience. His movies are praised by critics and audience which makes him one of the rare directors today who can choose his projects and basically do whatever he wants to do.

Although he made a couple of excellent and praise-worthy movies, Nolan movies are getting worse and worse. Memento was a masterpiece, The Dark Knight is possibly the best superhero movie ever made, Prestige and Inception were excellent, Insomnia was that rare example of a successful remake, and Batman Begins successfully rebooted and reintroduces Batman to the audience. Unfortunately his last three movies, The Dark Knight Rises, Interstellar, and Dunkirk, are just not on the same level. I hope Tenet will not continue that downward trend.

Tenet is one of the rare big-budget Hollywood movies this year that wasn’t postponed due to COVID-19. It is still set for Jul 17 release date but will see. It wouldn’t surprise me if they decide to delay the release date. By the way, this is the current release schedule for Summer 2020:

You can check more details about Christopher Nolan’s Tenet on IMDB.