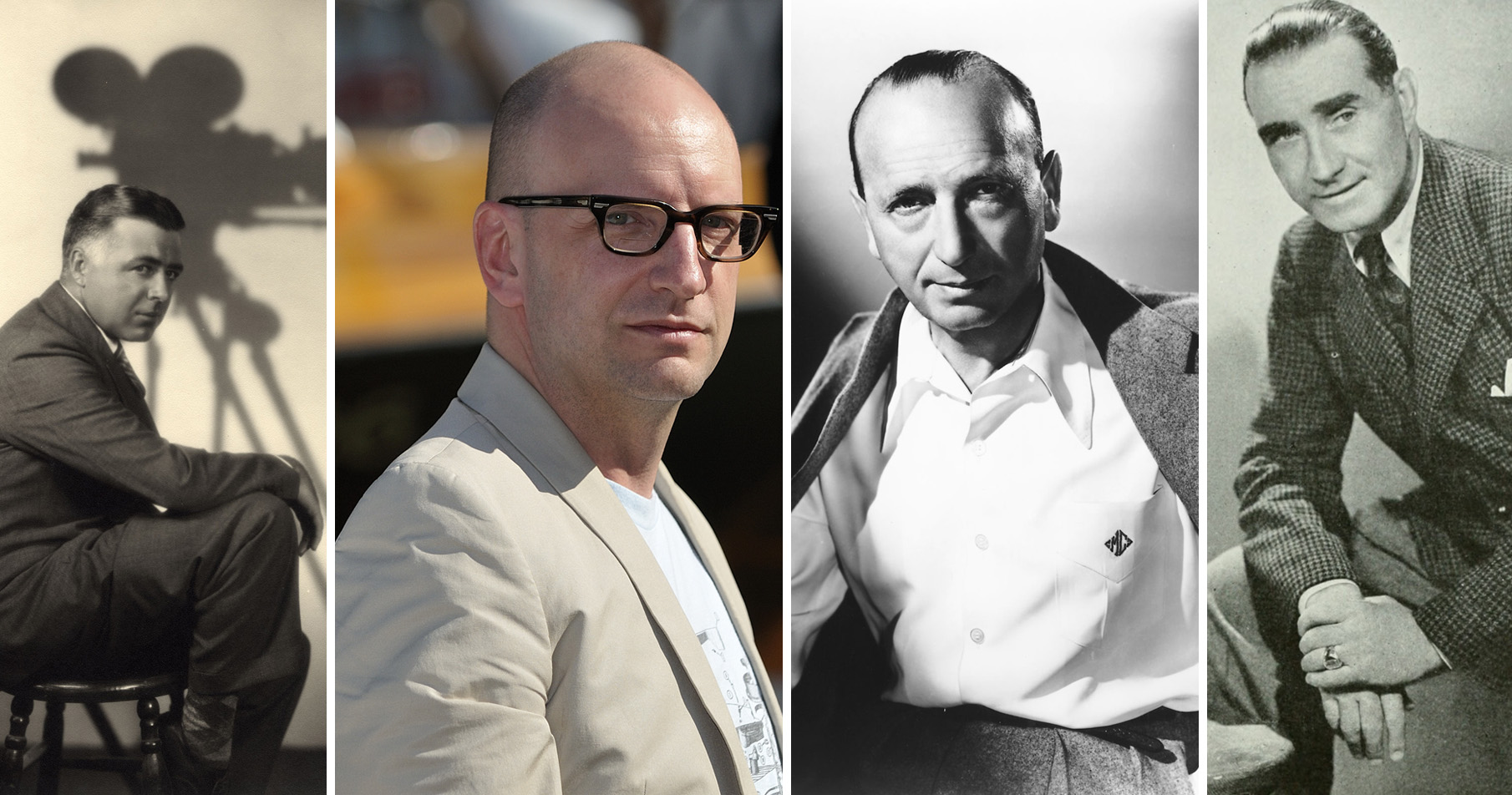 The Academy Awards or more popularly known as the Oscars are awards that honor the best of cinema and are given annually by the Academy of Motion Picture Arts and Sciences (AMPAS). First Academy Awards ceremony was held in 1929 and regardless of your or my opinion about Oscar, it is probably the most prestigious award in the world. The Oscar for Best Director and Best Picture have been very closely tied throughout history and of the 92 films that have been awarded Best Picture so far, most of them have also been awarded with Best Director Oscar.

So let’s take a look who were directors with multiple Best Director nominations in the same year.

Which Directors Were Nominated Multiple Times For Best Director Academy Award In The Same Year?

Directors With Two Best Director Nominations in the Same Year:

Directors With Three Best Director Nominations in the Same Year:

Known for: Cavalcade, Mutiny on the Bounty, The Divine Lady 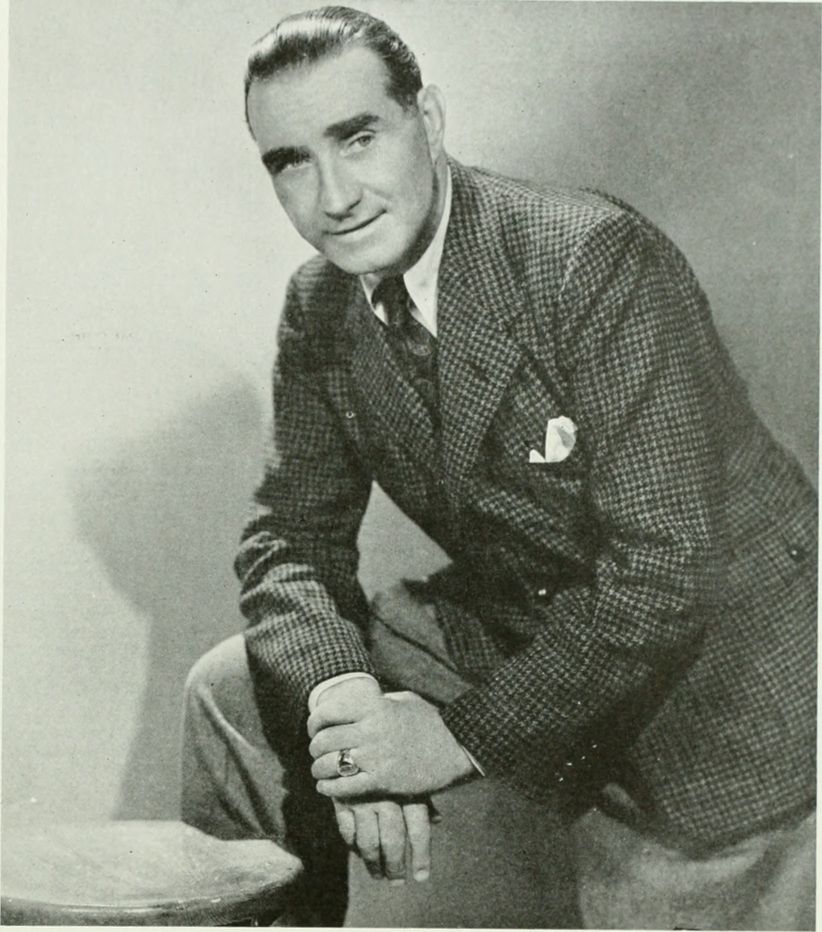 The only director nominated for three Academy Awards for directing in the same year, Frank Lloyd, born on February 2, 1886, in Glasgow, Scotland, was a British-born American film director, actor, scriptwriter, and producer and one of the founders of the Academy of Motion Picture Arts and Sciences (AMPAS). Lloyd was a very productive director who directed 135 movies between 1914. and in 1955. and died at age 74 on August 10, 1960, in Santa Monica, California, USA.

Known for: Anna Karenina, Intruder in the Dust, Anna Christie, Romance, The Last of the Mohicans, Flesh and the Devil 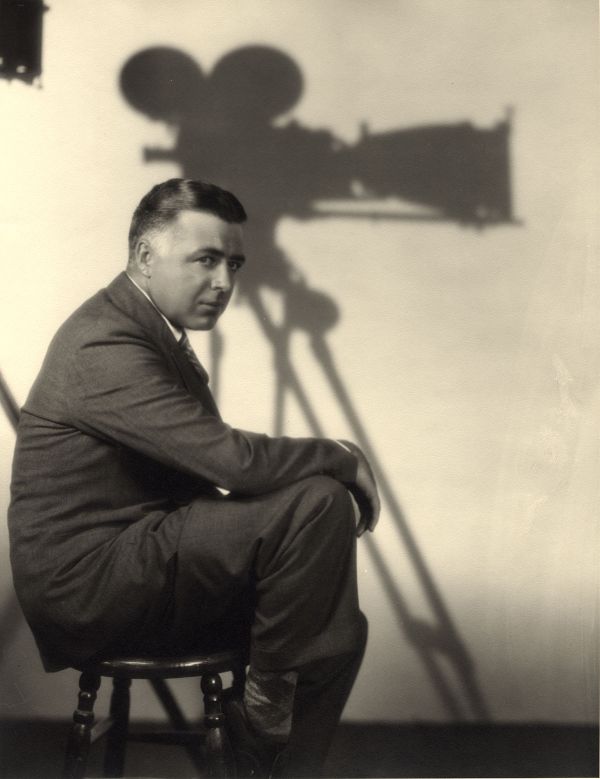 Known for: Casablanca, Angels With Dirty Faces, The Adventures of Robin Hood, The Comancheros, White Christmas 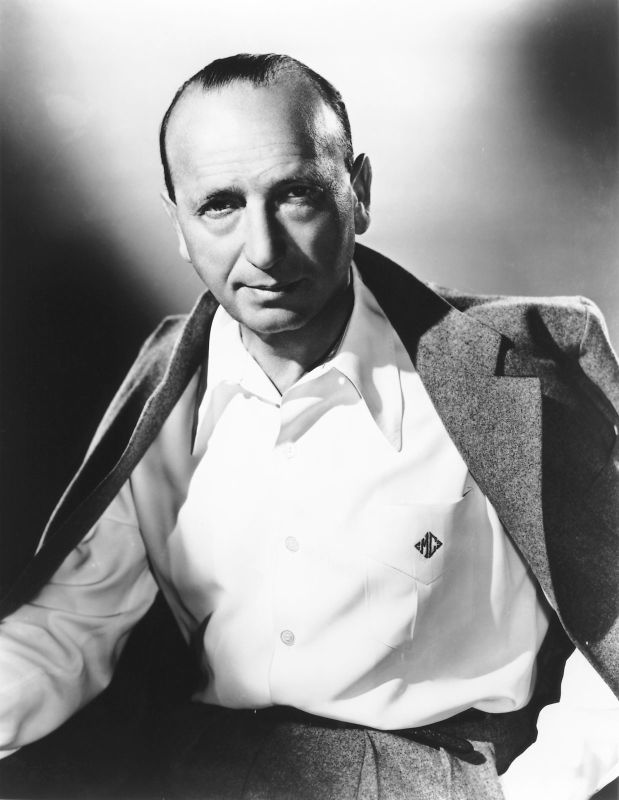 Famous and productive director Michael Curtiz (Casablanca, The Adventures of Robin Hood, The Comancheros, White Christmas) who directed 178 movies in his career, received two Best Director Oscar nomination in 1938 for Angels With Dirty Faces and Four Daughters (also nominated for best picture) but lost to Frank Capra for You Can’t Take It With You.

Born in Budapest in 1886, Curtiz began acting in and then directing films in his native Hungary in 1912. He moved to the US in 1926 and started making films in Hollywood for Warner Bros. Curtiz was nominated 5 times for Best Director and won for Casablanca in 1944. 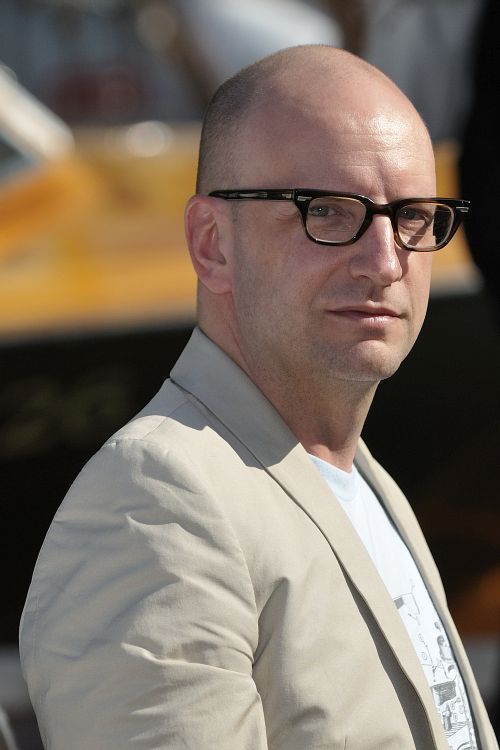 The only living and still working director to receive multiple Best Director Award nominations in the same year, Steven Soderbergh was born on January 14, 1963, in Atlanta, Georgia, USA. Around the age of 15, Soderbergh enrolled in the university’s film animation class and began making short 16-millimeter films. After graduating high school, he went to Hollywood, where he worked as a freelance editor but his time there was brief and soon he returned home and continued making short films and writing scripts.

His first movie, Sex, Lies, and Videotape (1989), earned him the Cannes Film Festival’s Palme d’Or Award (at age of 26, he was the youngest winner ever of the Palme d’Or), the Independent Spirit Award for Best Director, and an Oscar nomination for Best Original Screenplay. He joked during his acceptance speech in 1989 in Cannes that it will be all downhill from here, and for the next decade that turned out to be true. Over the next couple of years, Soderbergh made low budget dramas, such as Kafka, King of the Hill, and Gray’s Anatomy, which weren’t big critical or commercial hits – actually some were panned, some were praised but all of them were box-office obscurities. This changed in 1998 when Soderbergh made very good and highly entertaining crime comedy Out of Sight, his most critically and commercially successful film since Sex, Lies, and Videotape.  Although it wasn’t a big box office hit and some viewed it as a commercial disappointment, Out of Sight earned critical acclaim. It was one of the best-reviewed movies of 1998 and it was a career breakthrough for George Clooney. And a little bit of trivia for you. The character of an FBI agent Ray Nicolette in Out of Sight, played by Michael Keaton, is one of the few characters in history that appear in multiple movies that are actually not related (not a sequel, prequel, spin-off or a reboot). He also appeared in Quentin Tarantino’s Jackie Brown a year earlier but with much bigger screen time than in Out of Sight. Both are adaptations of Elmore Leonard’s novels.

Soderbergh hit it big two years later in 2000 when he directed two major motion pictures that were critically acclaimed and were big box office hits – Erin Brockovich and Traffic. These films were both nominated for Best Picture Oscars at the 2001 Academy Awards and gave him the first multiple director Oscar nomination in almost 60 years. He won a Best Director Academy Award for Traffic. It’s all the more remarkable considering how uncommercial Soderbergh’s career turned in the decade after his 1989 debut.

Steven Soderbergh is one of the most interesting and prolific directors working in Hollywood in last 30 years. He tackled almost everything, from low budget experiments and independent art movies to big budget blockbusters. Starting with Cannes Palme d’Or winner Sex, Lies and Videotape to entertaining crime flicks like Out of Sight, Ocean’s 11 and Logan Lucky, remake of SF classics (Solaris), dramas like Traffic or Erin Brockovich, small independent movies with no stars (Bubble, The Girlfriend Experience), biography movies (Che), action (Haywire) and comedy (Magic Mike). He’s also one of the four directors in history that have received multiple Best Director nominations in the same year but thanks to current circumstances, it seems Contagion will be the movie he’ll be remembered for.