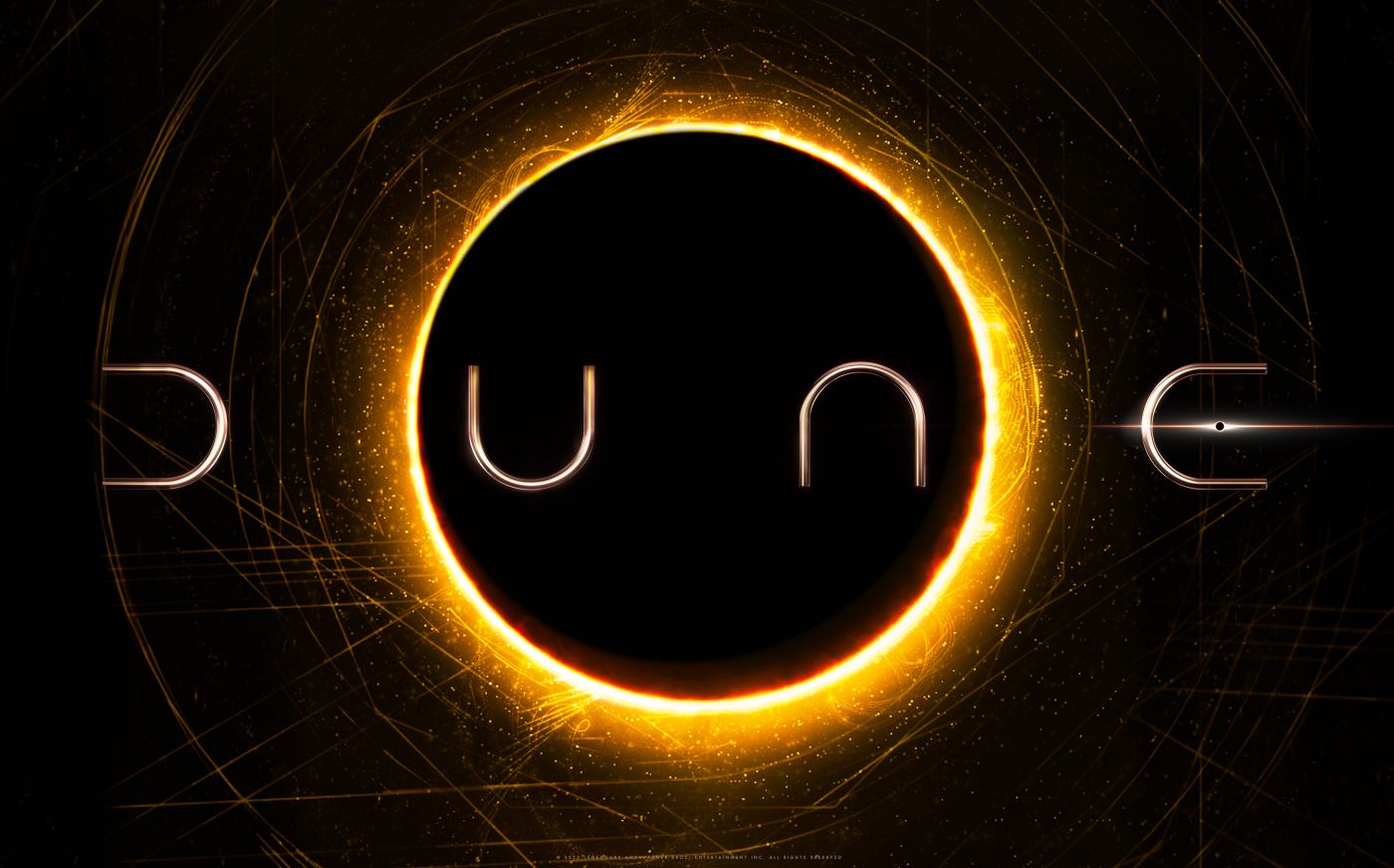 Finally, we got the first trailer for a long-awaited new adaptation of  Frank Herbert’s SF epic Dune. Directed by talented Denis Villeneuve, director of Blade Runner 2049, Prisoners, and Arrival, and starring Timothée Chalamet, Josh Brolin, Stellan Skarsgård, Javier Bardem, Rebecca Ferguson, and Oscar Isaac among others, Dune will be released in the United States on December 18, 2020. Of course, if it doesn’t get delayed like many other movies this year due to ongoing pandemic.

If you’re not familiar with the source material, Dune is an SF novel from 1965 written by Frank Herbert.  Dune, which won Nebula and Hugo awards (probably the most prestigious science fiction prizes), wasn’t an overnight success but it built its fanbase through the ’60s and ’70s. Herbert explores themes of ecology, religion, politics, technology, and human emotion, as the factions of the empire confront each other in a struggle for the control of Arrakis and its spice.

Dune is set in the distant future and tells a story of young Paul Atreides (Timothée Chalamet), whose family is assigned to manage the harvesting of melange on the planet Arrakis. Arrakis is an inhospitable desert wasteland, filled with dangerous sandworms and it is sparsely populated but it is the only source of melange, or “the spice”, a drug that extends life and enhances mental abilities.

We already got a big-screen adaptation back in 1984 which was directed by David Lynch (Mulholland Drive, Twin Peaks, Lost Highway) that wasn’t well-received – the film was panned by critics and was a box office failure, grossing only $30.9 million from a $40 million budget. This adaptation happened after Alejandro Jodorowsky tried to film it back in the ’70s, but Hollywood considered the project too risky (you can learn more about this in a documentary Jodorowsky’s Dune).

And here’s first trailer for a new adaptation of  Dune.

To be perfectly honest I’m not impressed with the trailer. Actually nothing in it makes me want to see this movie. But, I didn’t read the books and wasn’t a fan of Lynch’s movie. We’ll see how this new adaptation will turn out in the end. I had high expectations only due to the involvement of Denis Villeneuve which is in my humble opinion one of the better directors working today in Hollywood. After all, the guy managed to give us a worthy sequel to one of the best and most influential sci-fi movies of the last 50 years (Blade Runner 2049) and the rest of his filmography is mostly praiseworthy.

A mythic and emotionally charged hero’s journey, “Dune” tells the story of Paul Atreides, a brilliant and gifted young man born into a great destiny beyond his understanding, must travel to the most dangerous planet in the universe to ensure the future of his family and his people. As malevolent forces explode into conflict over the planet’s exclusive supply of the most precious resource in existence-a commodity capable of unlocking humanity’s greatest potential-only those who can conquer their fear will survive.