Notice: fwrite(): send of 265 bytes failed with errno=10054 An existing connection was forcibly closed by the remote host. in E:\Websites\croatiat\shakennotstirredmovies.com\wwwroot\wp-includes\Requests\Transport\fsockopen.php on line 212
 What is your favorite movie about serial killers? - Shaken, Not Stirred

What is your favorite movie about serial killers? 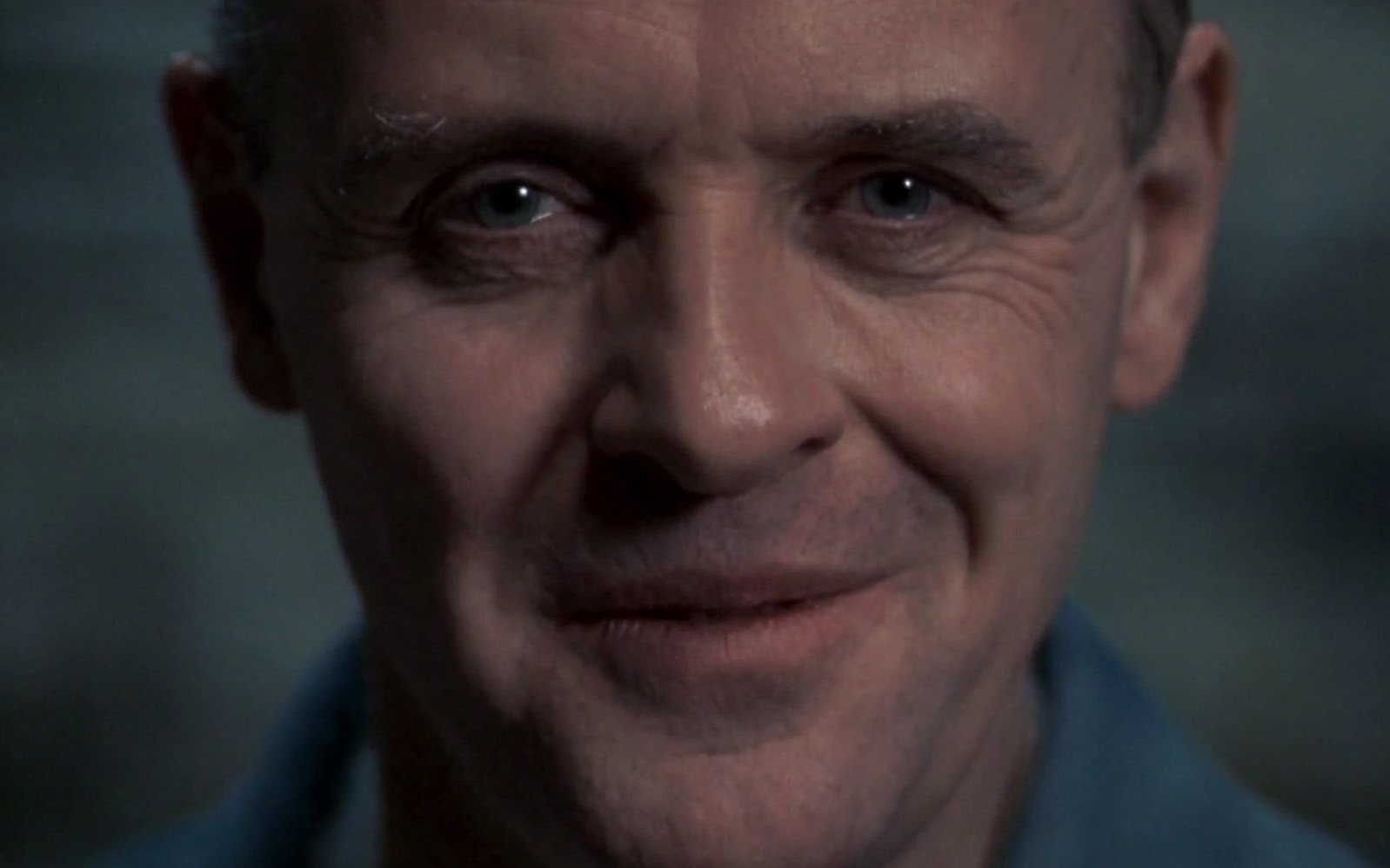 Mindhunter, a TV show about early days of FBI profilers, was recently released on Netflix and in our opinion, it is the best TV show of the year. In Mindhunter, two FBi agents are interviewing some of the most notorious and imprisoned serial killers and psychopaths to better understand how they are thinking and what made them do all those horrible things.

You can read our review here – Netflix’s and David Fincher’s Mindhunter is probably the best TV show of the year.

One of the people behind it is David Fincher (Fight Club, The Social Network, The Game, Girl with the Dragon Tattoo) who is no stranger to this theme with movies like Seven and Zodiac.

South Korean thriller I Saw the Devil, directed by Jee-Woon Kim (The Good, the Bad, the Weird, A Bittersweet Life, A Tale of Two Sisters) is a story about a secret agent (Byung-hun Lee) who is hunting the killer (Min-sik Choi who played main hero in excellent Oldboy) who brutally murdered his fiancee.

This is not your typical serial killer thriller as the murderer is revealed at the beginning of the movie. Driven by revenge, the main hero starts to play a dangerous game of cat and mouse with the killer. The focus is on his obsession with the killer and because of this, it seems that the roles are switched and the serial killer has become the victim.

You can check more details on IMDB or purchase Blu-ray or DVD on Amazon or you can watch I Saw the Devil on Amazon Video if you’re interested.

This adaptation of the novel by Bret Easton Ellis is a satire of 80s yuppie culture and is more fun than disturbing. In American Psycho Christian Bale plays Patrick Bateman, a young rich businessman who has it all – a Harvard diploma, good job at the established company and he’s good looking. He’s also extremely vain and cares more about his looks and business cards than his own fiancee. But as we figure out, Patrick is empty inside so when night hits, he turns into a killer who murders prostitutes and business rivals.

Christian Bale is excellent in the main role and there are a couple of really memorable scenes, like the one where Bateman is preparing to kill his rival while educating him about 80’s music gems, or the one where Bale is in the bed with the prostitute and watches himself in the mirror or the one where they are exchanging business cards.

You can check more details on IMDB or purchase Blu-ray or DVD on Amazon or you can watch American Psycho on Amazon Video if you’re interested.

Zodiac, directed by David Fincher (Fight Club, The Social Network, The Game, Girl with the Dragon Tattoo, Alien 3, Seven, Gone Girl), is based on true events and tells a story about the Zodiac Killer, an unidentified individual who terrorized Northern California in the late 60’s / early 70’s.

You can check more details on IMDB or purchase Blu-ray or DVD on Amazon or you can watch Zodiac on Amazon Video if you’re interested.

The Silence of the Lambs features maybe the most famous serial killer on the big screen – Dr. Hannibal Lecter. The movie, based on the novel by Thomas Harris, is directed by Jonathan Demme (Philadelphia, The Manchurian Candidate remake) and stars Jodie Foster and Anthony Hopkins.

After Brian Cox portrayed Hannibal Lecter in Manhunter, The Silence of the Lambs reintroduced Lecter to the moviegoers. Here Lecter is played by Anthony Hopkins who made the character famous and in only 20 and something minutes of screen time, he managed to leave a lasting impression and even got the Oscar for Best Actor.

Jodie Foster plays Clarice Starling, an FBI profiler who is assigned to a new case – an investigation of a serial killer who takes the skin of his victims. Now she must interview another psychopath, the cannibal psychologist Hannibal Lecter because he might have some information regarding her current case.

The Silence of the Lambs was a big box office success and got 5 Academy Awards – for best movie, best director, best actress, best actor, and screenplay.

You can check more details on IMDB or purchase Blu-ray or DVD on Amazon or you can watch The Silence of the Lambs on Amazon Video if you’re interested.

You can also purchase The Hannibal Lecter Collection which includes Manhunter, The Silence of the Lambs and Hannibal.

Another movie on our list directed by David Fincher, Seven (or Se7en) tells a story about two detectives, a rookie and a veteran, who are hunting a serial killer who uses the seven deadly sins as his motives.

Elevated by Fincher’s direction, excellent script by Andrew Kevin Walker, very good performances from Brad Pitt, Morgan Freeman and Kevin Spacey, Seven is in our humble opinion the best movie about serial killers. The focus is not so much on the killer but on the two detectives and how they fit together. We’re introduced to the killer at the end of the movie and although he is only 10 or 15 minutes in this movie, with his calm presence, Spacey managed to present one of the more memorable psychopaths.

Also worth mentioning is a bleak atmosphere as the story is set in an unnamed city where rain never stops. And there is that shocking end with the box (I’m not going into details because I don’t want to spoil it for you who still didn’t watch this excellent movie).

Fincher wasn’t an acclaimed and respected director when Seven was released. He was a young director with only Alien 3 under his belt which wasn’t well received so everyone was surprised when Seven turned out to be this good.

You can check more details on IMDB or purchase Blu-ray or DVD on Amazon or you can watch Seven on Amazon Video if you’re interested.