Notice: fwrite(): send of 265 bytes failed with errno=10054 An existing connection was forcibly closed by the remote host. in E:\Websites\croatiat\shakennotstirredmovies.com\wwwroot\wp-includes\Requests\Transport\fsockopen.php on line 212
 First images from Denis Villeneuve's Dune released - Shaken, Not Stirred 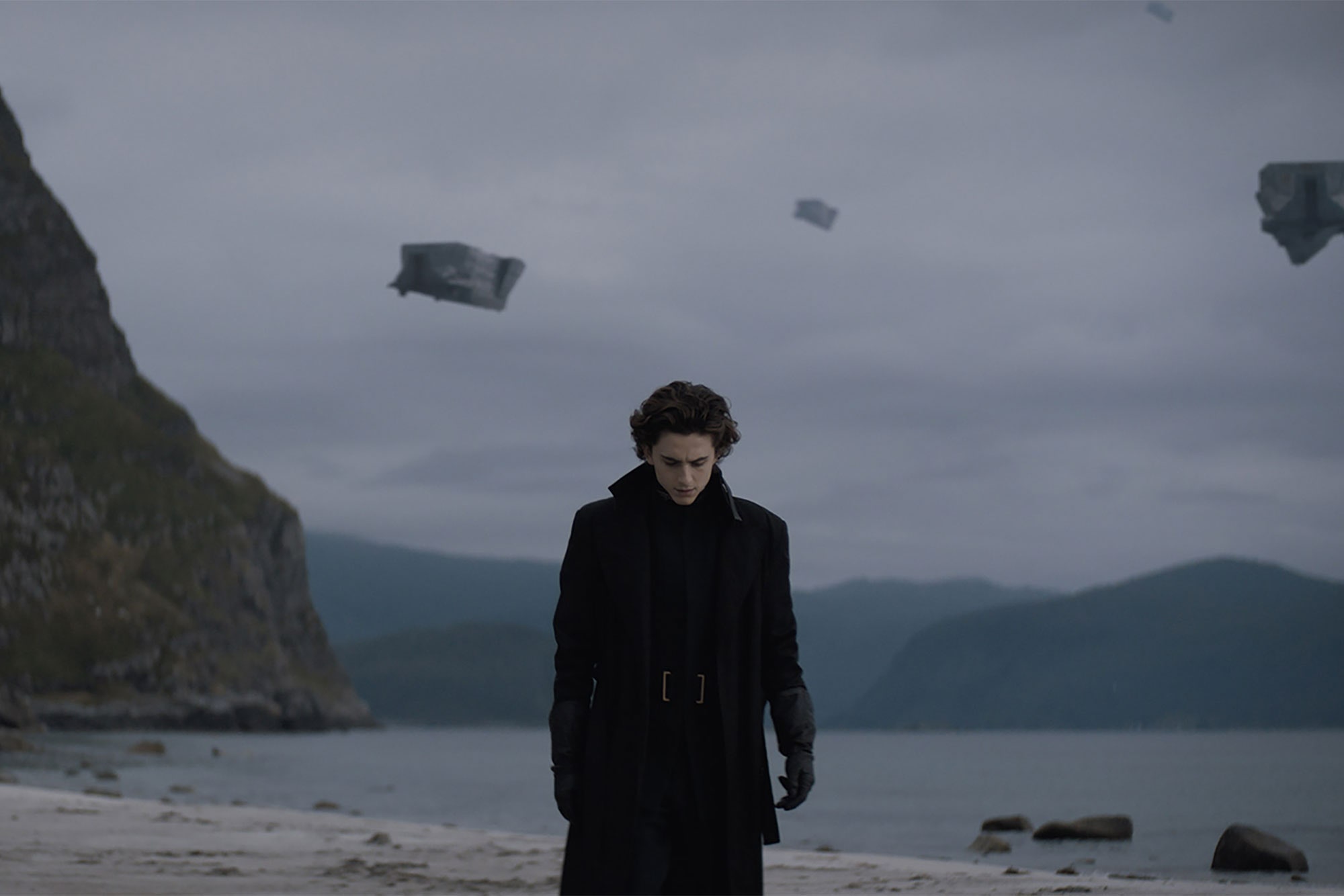 A long awaited new adaptation of  Frank Herbert’s SF epic Dune from talented director Denis Villeneuve (Blade Runner 2049, Prisoners, Incendies, Arrival, Sicario) is hitting theaters this December. We are still waiting for a trailer but first images from the movie were just released.

The images comes via Vanity Fair and you can find all the images here and here.

If you’re not familiar with source material, Dune is a SF novel from 1965 written by Frank Herbert.  Dune, which won Nebula and Hugo awards (probably the most prestigious science fiction prizes), wasn’t an overnight success but it built its fanbase through the 60’s and 70’s. Dune is set in the distant future and tells a story of young Paul Atreides (Timothée Chalamet), whose family is assigned to manage the harvesting of melange on the planet Arrakis. Arrakis is an inhospitable desert wasteland, filled with dangerous sand worms and it is sparsely populated but it is the only source of melange, or “the spice”, a drug that extends life and enhances mental abilities. Herbert explores themes of ecology, religion, politics, technology, and human emotion, as the factions of the empire confront each other in a struggle for the control of Arrakis and its spice.

The book was already adapted for the big screen back in 1984 by David Lynch (Mulholland Drive, Twin Peaks) but it wasn’t well received – the film was panned by critics and was a box office failure, grossing $30.9 million from a $40 million budget. This adaptation happened after Alejandro Jodorowsky tried to film it back in the ’70s, but Hollywood considered the project too risky (you can learn more about this in a documentary Jodorowsky’s Dune).

I have high expectations from this new adaptation as Denis Villeneuve is one of the better directors working today in Hollywood (Blade Runner 2049 is in my humble opinion best movie of 2017, Prisoners is one of the best thrillers in last 10 years and Incendies, Arrival and Sicario were all in my book very good movies).