Notice: fwrite(): send of 265 bytes failed with errno=10054 An existing connection was forcibly closed by the remote host. in E:\Websites\croatiat\shakennotstirredmovies.com\wwwroot\wp-includes\Requests\Transport\fsockopen.php on line 212
 First images of Batmobile from Robert Pattinson's The Batman revealed - Shaken, Not Stirred

First images of Batmobile from Robert Pattinson’s The Batman revealed

After releasing camera test footage of Robert Pattinson in new Batsuit (which looks like a mix between Batman and Daredevil and I’m still not sure what to think of it), The Batman’s director Matt Reeves (Cloverfield, Dawn of the Planet of the Apes) released first photos of new Batmobile from the upcoming 2021 DC superhero movie and it looks very different than previous movie interpretations of Batmobile. 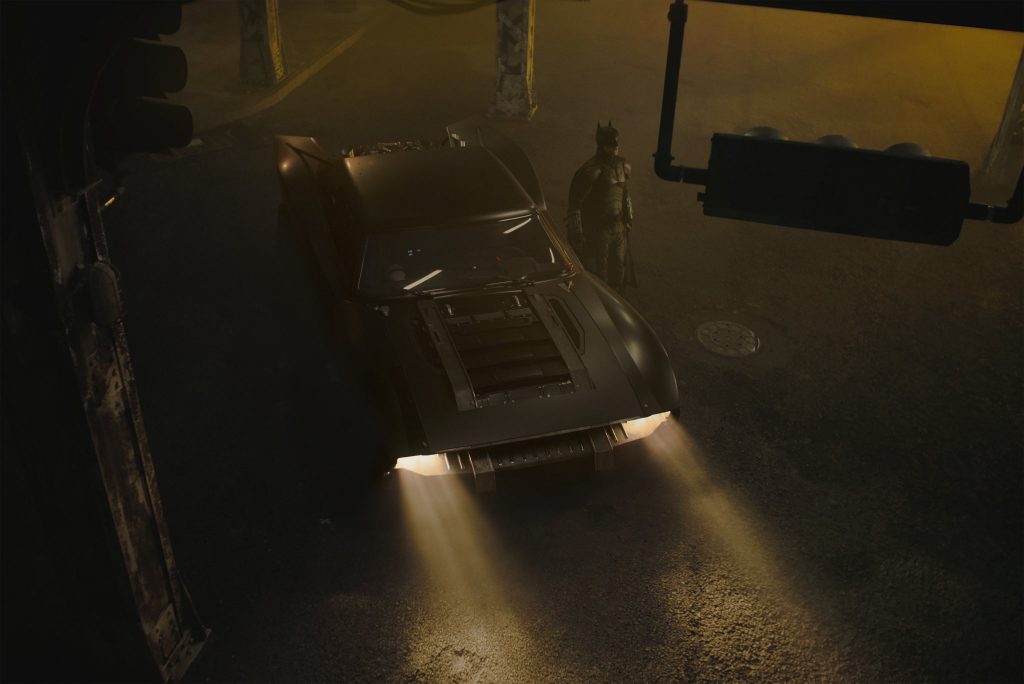 And same thing I said about new batsuit applies here – I think the car looks great but I’m not sure if I like it as a Batmobile as it looks more like some muscle car from Fast & Furious or Mad Max than it looks like a big-screen Batmobile.

Actually I’m little baffled by most decisions they made so far, be it a casting choices, villains,  batsuit and now Batmobile. At first when they announced a new Batman movie, I was intrigued – director Matt Reeves had a pretty decent track record (Cloverfield, Let Me In, Dawn of the Planet of the Apes, War for the Planet of the Apes) and I was curious about this new take on one of the most famous superheroes,  as new Batman movie will be set in the 90’s and be more of a detective noir story focused on a young Bruce Wayne / Batman.

Year or so later I’m actually little worried. First they revealed that Batman will be played by Robert Twilight Pattinson which I think is not a best choice for this character but we’ll see (people worried about Ben Affleck too but in the end he was pretty decent Batman). Not long after that, they announced a list of villains – The Penguin, The Riddler and Catwoman. Not one, not two, but three villains which immediately reminded me of such overstuffed mess like Spider-Man 3 (or BvS or Justice League). 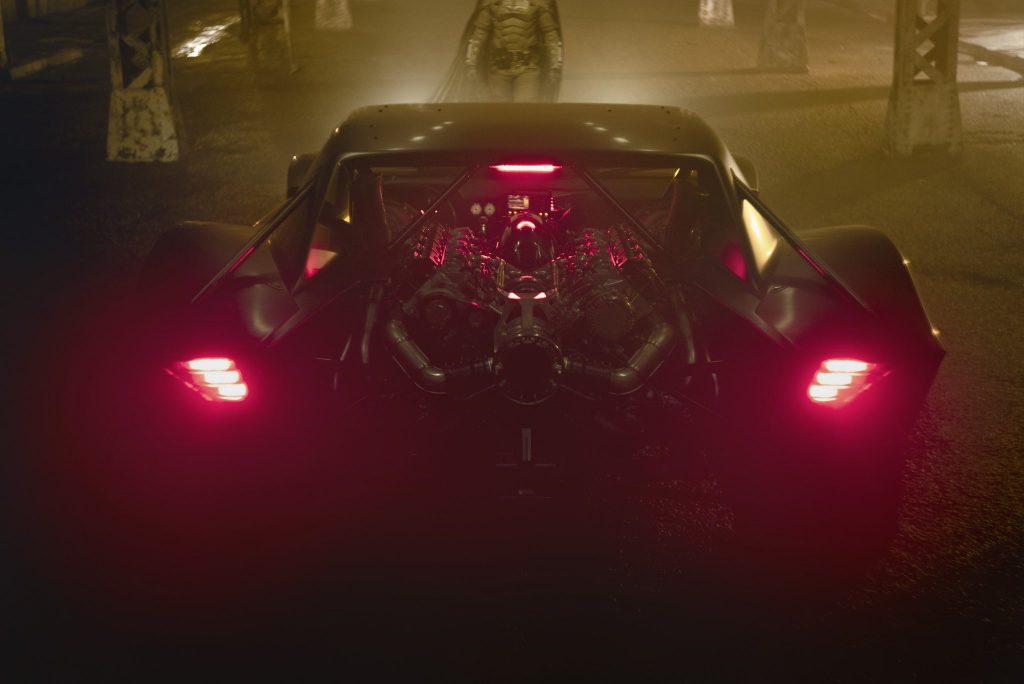 The Batman, directed by Matt Reeves (Cloverfield, Let Me In, Dawn of the Planet of the Apes, War for the Planet of the Apes), stars Robert Pattinson (Lighthouse,  Good Time, Twilight) as Bruce Wayne/Batman, Colin Farell (In Bruges, Minority Report, The Lobster, Miami Vice) as The Penguin, Zoë Kravitz (Mad Max Fury Road, Spider-Man: Into the Spider-Verse) as Catwoman, Paul Dano (There Will Be Blood, 12 Years a Slave, Okja, Looper) as The Riddler, Andy Serkis (LOTR, King Kong, Planet of the Apes trilogy) as Alfred, Jeffrey Wright (Westworld, Casino Royale) as James Gordon and Peter Sarsgaard (Jarhead, Skeleton Key, Green Lantern) and it will be released on June 25, 2021.