Notice: fwrite(): send of 265 bytes failed with errno=10054 An existing connection was forcibly closed by the remote host. in E:\Websites\croatiat\shakennotstirredmovies.com\wwwroot\wp-includes\Requests\Transport\fsockopen.php on line 212
 First reactions for A Quiet Place II are overwhelmingly positive - Shaken, Not Stirred

First reactions for A Quiet Place II are overwhelmingly positive

Two years ago a little movie called A Quiet Place surprised the industry and earned excellent reviews and became a big hit earning 340$ million worldwide on 17$ million budget. It was an original movie directed by John Krasinski (Jim from The Office) starring Krasinski and Emily Blunt (his real life wife). Nobody expected much from it as Krasinski was mostly known for his comedic roles but in the end he delivered tense horror movie and one of the best movies of 2018. Who knew Jim Halpert had this in him :). 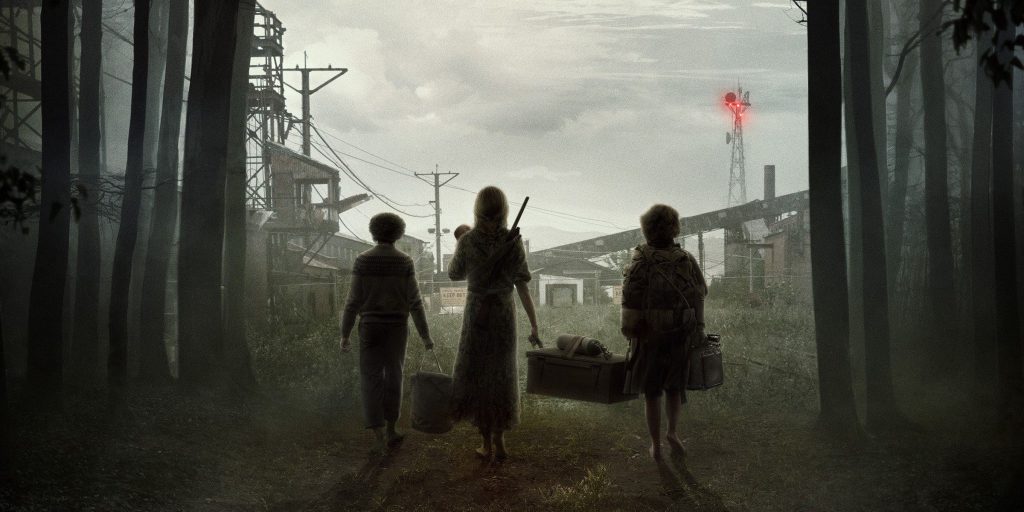 Because A Quiet Place was a success, a sequel was announced, once more to be directed by John Krasinski and now we’ve got first reactions from critics. Based on them it seems Krasinski nailed a worthy successor and A Quiet Place II will join a list of sequels that are as good or better than first movie, like Aliens, Terminator 2, The Raid 2, TDK or Godfather Part II.

#AQuietPlacePartII is a great sequel that expands the world. Had me on the edge of my seat the entire time. Movie is an hour and 45 minutes and when it ended wanted more. Is it too early to talk about #AQuietPlace3? pic.twitter.com/nj9tOTyygV

A QUIET PLACE PART II is “Tension: The Movie.” I have a stomach ache now from how tense this movie is. (Also, this turned out to be a surprisingly great Cillian Murphy movie.)

A QUIET PLACE PART II is not at all what I expected, and that's a great thing. A very creative sequel that goes to some unexpected and satisfying places. Bravo Millicent Simmonds. #AQuietPlacePartII #AQuietPlace

A QUIET PLACE PART II: A worthy, world-expanding followup that builds on the original and finds its own thrills, chills, and emotions in the process. Audiences should still be banned from eating crunchy snacks during any and all screenings. 🍿

Damn, #AQuietPlace Part II rocks! Honestly, just as tense and terrifying as the first one. There are some sequences in this film that are a masterclass in suspense. Bravo, @johnkrasinski. So good, so emotional, too. pic.twitter.com/3uSBwvCw0R

The use of sound in #AQuietPlace Part 2 is still so vital. In what could easily have been a retread, @johnkrasinski finds unbelievably creative ways to keep the movie’s niche from getting stale. The entire cast is fantastic and it’s riveting from top to bottom. @quietplacemovie pic.twitter.com/gZHRyJOKXU

How does @johnkrasinski already have Spielberg-level chops?? #AQuietPlace 2 is fantastic, and deserves to be a MASSIVE hit. Finds exciting ways to further explore this terrifying environment, and is bigger, but still TENSE AS HELL. pic.twitter.com/kpunLPIWAN

So #AQuietPlacePartII was incredibly tense & builds upon the story from the first film in some unexpected/inspired ways. Cillian Murphy RULES & Millicent Simmonds really comes into her own her with a truly phenomenal performance.

Holy crap! @quietplacemovie is a helluva ride. The movies over and my body is still tense. Kudos to the whole cast for making me feel every emotion with their acting. @johnkrasinski knocked it out of the park #AQuietPlace2 pic.twitter.com/fVcrQEhxO3

A QUIET PLACE PART II is the rare sequel that exceeds the original in nearly every way. A gorgeous film, my heart is still pounding. Glen Marks, who played the baby in the first film and returns for #AQuietPlace2 gives a landmark performance without even a single line of dialogue

You can find more details on IMDB and below you can watch a trailer for A Quiet Place Part II.

Following the events at home, the Abbott family now face the terrors of the outside world. Forced to venture into the unknown, they realize the creatures that hunt by sound are not the only threats lurking beyond the sand path.