Notice: fwrite(): send of 265 bytes failed with errno=10054 An existing connection was forcibly closed by the remote host. in E:\Websites\croatiat\shakennotstirredmovies.com\wwwroot\wp-includes\Requests\Transport\fsockopen.php on line 212
 Goldfinger Review: The One That Set Template For The Series - Shaken, Not Stirred

Goldfinger Review: The One That Set Template For The Series 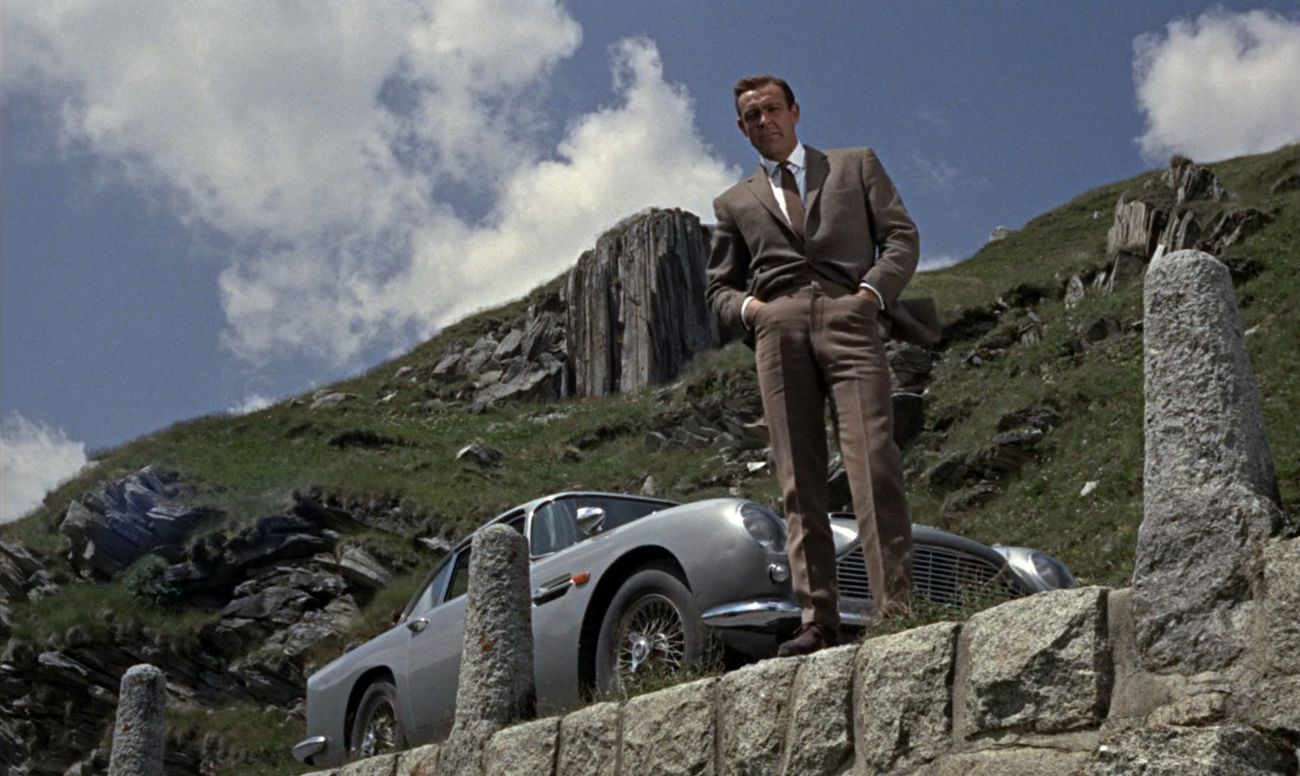 Goldfinger, third Connery’s Bond movie, improved on a formula from its predecessors, introduced all of the series trademarks and set a template for every future Bond movie. With a bigger budget than two previous movies in the Bond franchise, Goldfinger had it all. Best 007 movie with Sean Connery and one of the best in the series.

Goldfinger, or the one that set a template for the series, is a third big-screen James Bond adventure produced by Eon Productions. Released in 1964, this was also the third installment in the series starring Sean Connery as the fictional MI6 agent James Bond. Based on Ian Fleming’s novel of the same name, Goldfinger was produced by Albert R. Broccoli and Harry Saltzman and was the first Bond movie directed by Guy Hamilton, who will later helm three more entries in the series. Goldfinger improved on a formula from its predecessors, introduced all of the series trademarks, and set a template for every future Bond movie.

In Goldfinger, Bond is sent to investigate Auric Goldfinger (Gert Fröbe), a powerful and rich gold magnate. During his investigation, Bond will uncover Goldfinger’s sinister plan to contaminate the United States Bullion Depository at Fort Knox and bring economic chaos to the West.

After the huge success of the first two big-screen adventures of agent 007, producers started working on a third movie in the series. Due to legal problems between Ian Flemming and Kevin McClory regarding Thunderball, producers decided to adapt Goldfinger as the third Bond movie. As Terence Young, the director of Dr. No and From Russia With Love declined the offer to direct Goldfinger, Guy Hamilton was chosen as his successor. Filming started on 20 January 1964 with a budget of $3 million (around $25 million when adjusted for inflation), making it the most expensive Bond movie at the time. Actually it’s budget was equal to budgets of Dr. No and From Russia with Love combined.

And it paid off. Goldfinger was a huge blockbuster breaking box office records in multiple countries around the world. It became the most successful entry in the series at the time – it actually made more money than Dr. No and From Russia With Love combined. It was also well-received by critics earning the best reviews in the series. After Goldfinger, Bond actually became a true phenomenon and the success of the movie resulted in the boom in espionage films in the 1960s.

With a budget bigger than two previous movies in the Bond franchise, Goldfinger had it all – solid script, very good performances from the actors, memorable villains, exciting action sequences, gadgets, fast sports cars, attractive locations, and beautiful women with an obviously sexual name. I mean main Bond girl here is named Pussy Galore and if that isn’t obvious sexual name, I don’t know what is. Auric Goldfinger, played by Gert Fröbe, was the best villain in the series so far, while his striking and dangerous henchmen Oddjob, with his razor-rimmed hat, is one of the best henchmen in Bond history.

Many of the series trademarks were introduced in Goldfinger. This was a first 007 movie to feature Aston Martin, here equipped with machine guns, spikes, and ejector seat, the first time Bond said his famous line “A martini. Shaken, not stirred.”, first one with multiple foreign locations, first with a pre-credits scene with no ties to the rest of the movie and the first to show Q-branch and various gadgets in development. It was also the first one in the series with a theme song over the opening title sequence. Performed by Shirley Bassey, Goldfinger is still one of the best James Bond songs of all time. Oh, and it was the first Bond movie where he used some of his funny disguises, a wetsuit with a bird on top.

Almost every next Bond movie followed this template and is actually just an iteration of the themes and motives established with Goldfinger. The first Bond movie to win an Oscar (for Sound Editing), Goldfinger is the best James Bond movie with Sean Connery and one of the best in the series. Unfortunately, it was all downhill for Connery’s Bond movies from here culminating in a God awful Diamonds Are Forever, who was by the way directed by the same director.