Impact of COVID-19 on movie industry 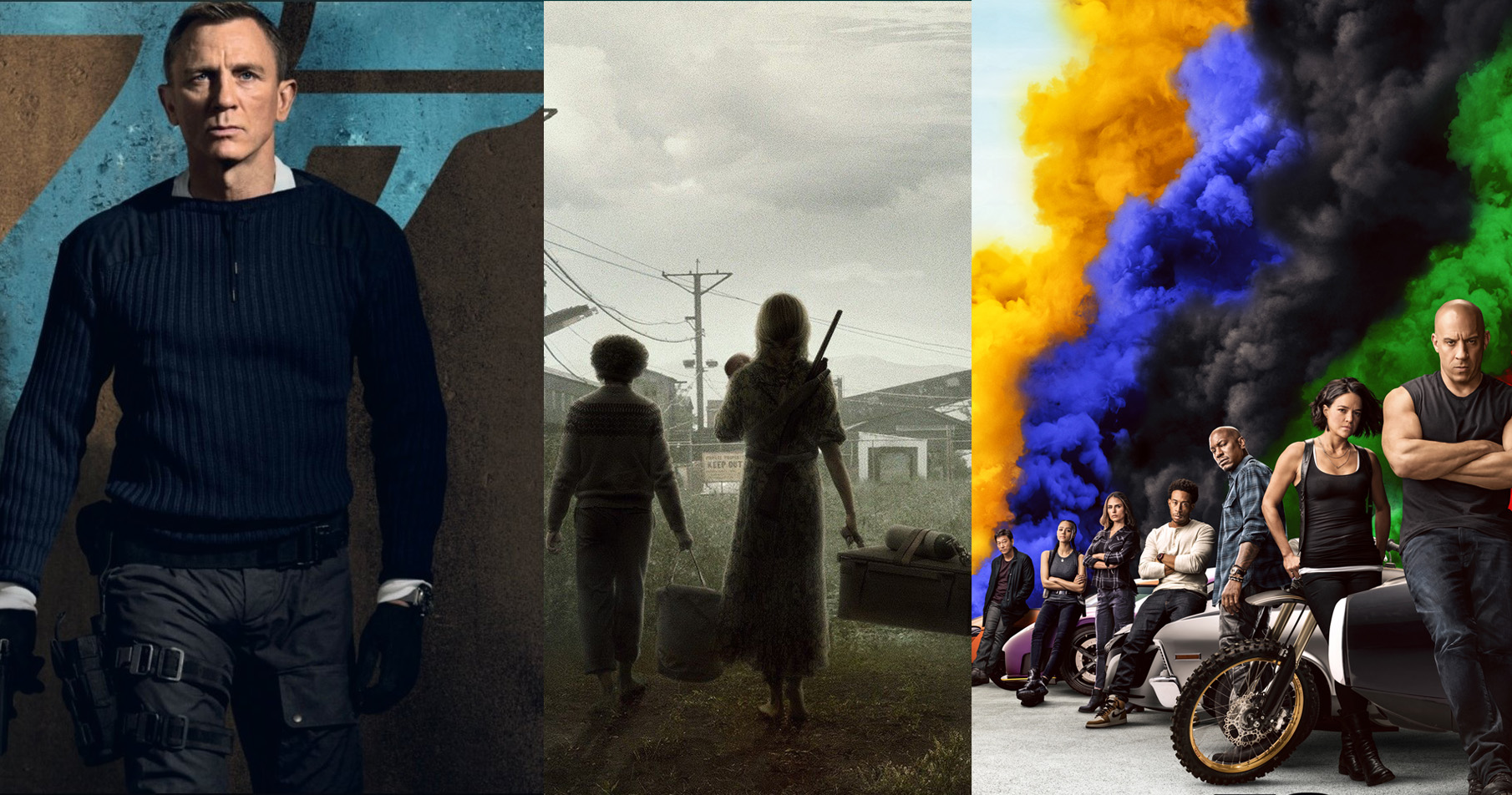 Coronavius (COVID-19) outbreak, probably the biggest pandemic of 21st century, unfortunately turned out to be more serious than initially thought and now is spreading fast around the world which resulted in deaths, lockdowns, borders closing, food and supplies shortage, panic among people etc. COVID-19 is impacting everyone and everything, from economics, tourism to movie industry.

Cinemas in Italy, China, Spain and France have suspended operations, and in the North America many  theaters were operating at reduced capacity which resulted in worst weekend at the North American box office since September 2001.

So amid the global threat of COVID-19 many movies are postponed and many productions are put on hold. First, a week ago, MGM delayed release of long-awaited 25th James Bond movie, No Time to Die, from April 10 to November 25 in the US. Many Hollywood studios claimed they won’t change the release schedules for their upcoming films but that changed quickly.

Let’s take a look which movies were delayed from their original release schedules due to Coronavius (COVID-19) outbreak.

No Time to Die

James Bond has left active service. His peace is short-lived when Felix Leiter, an old friend from the CIA, turns up asking for help, leading Bond onto the trail of a mysterious villain armed with dangerous new technology.

A sequel to surpise 2018 hit A Quiet Place Part II was originally scheduled for March 20 release but it’s now been delayed indefinitely. Director and writer John Krasinski (The Office) announced the delay on Twitter:

Too bad because first reactions for A Quiet Place II were overwhelmingly positive.

Following the events at home, the Abbott family now face the terrors of the outside world. Forced to venture into the unknown, they realize the creatures that hunt by sound are not the only threats lurking beyond the sand path.

Franchise star Vin Diesel made the announcement on social media – “We feel all the love and the anticipation you have for the next chapter in our saga. That’s why it’s especially tough to let you know that we have to move the release date of the film. It’s become clear that it won’t be possible for all of our fans around the world to see the film this May. While we know there is disappointment in having to wait a little while longer, this move is made with the safety of everyone as our foremost consideration.”

F9 was scheduled to be released in the United States on Memorial Day weekend (May 22, 2020). This push back is a blow to movie theaters as “Fast & Furious” sequels are huge money makers (past two Fast and Furious movies, Furious 7 and The Fate of the Furious, each earned over $1 billion worldwide).

Cypher enlists the help of Jakob, Dom’s younger brother to take revenge on Dom and his team.

Disney’s latest live-action remake, Mulan, based on animated movie from 1998, has also been delayed indefinitely from its original release date of March 27. Directed by Niki Caro (The Zookeeper’s Wife, McFarland, USA) , Mulan is about  a young Chinese woman disguised as a male warrior in order to save her father.

A young Chinese maiden disguises herself as a male warrior in order to save her father. A live-action feature film based on Disney’s ‘Mulan.’

The New Mutants, an X-Men horror spinoff from director Josh Boone (The Fault in Our Stars), was already postponed couple of times and after finally getting a release date, premiere has been postponed once more. No new date has been given at this time.

Five young mutants, just discovering their abilities while held in a secret facility against their will, fight to escape their past sins and save themselves.

A film about Natasha Romanoff in her quests between the films Civil War and Infinity War.

Disney / Fox Searchlight delayed the release of their horror title Antlers, which was scheduled to open on April 17. This one also didn’t get new premiere date. Directed by Scott Cooper (Crazy Heart, Out of the Furnace, Black Mass), Antlers is story about a school teacher (Keri Russell) and her sheriff brother (Jesse Plemons) who discover that a young student has a dangerous secret with frightening consequences.

In an isolated Oregon town, a middle-school teacher and her sheriff brother become embroiled with her enigmatic student whose dark secrets lead to terrifying encounters with a legendary ancestral creature who came before them.

Peter Rabbit 2: The Runway, a sequel to 2018 hit from Sony, has also been postponed but this one did get a new release date – August 7. It has been moved from it’s original release dates – March 27 in the U.K. and Europe and April 3 in the U.S.

Impact of COVID-19 on ongoing productions

COVID-19 also had an impact on movies and TV shows that are currently in production. This list includes new take on Batman from director Matt Reeves, Jurassic World: Dominion, Stranger Things Season 4, The Falcon and The Winter Soldier and WandaVision.

Production on The Batman (starring Robert Pattinson, Colin Farell, Zoë Kravitz, Paul Dano and Andy Serkis) has been suspended for two weeks and for now original release date (June 25, 2021) is still intact but it’s of course unclear whether this suspension will have an effect.

Netflix announced that they are suspending production of all their movies and TV shows for two weeks, and this list includes forth season of Stranger Things also. Disney is pausing production on all of its live-action films (including the Marvel film Shang-Chi and The Legend of the Ten Rings) and all Marvel’s Disney Plus Shows which includes The Falcon and The Winter Soldier, WandaVision and Loki. Other Disney films with paused production includes among others Home Alone, The Last Duel, Peter Pan & Wendy, The Little Mermaid and Nightmare Alley.

Paramount Pictures also delayed its plans for a three-week shoot in Italy of the latest installment from Mission: Impossible franchise. Mission: Impossible 7 stars Tom Cruise and it is directed by Christopher McQuarrie (director of Jack Reacher and writer of Usual Suspect) who previously helmed 2015’s Rogue Nation and 2018’s Fallout.

We’ll keep you posted about new updates. Until then, take this situation with COVID-19 seriously, don’t go to very crowded places, don’t endanger yourself, your family and elders … Stay at home and spend the time with your family, with your loved ones, learn something new, work on some interesting project, read a book or watch some good movie or TV show :).