Notice: fwrite(): send of 265 bytes failed with errno=10054 An existing connection was forcibly closed by the remote host. in E:\Websites\croatiat\shakennotstirredmovies.com\wwwroot\wp-includes\Requests\Transport\fsockopen.php on line 212
 Incredibles 2 teaser trailer released - Shaken, Not Stirred 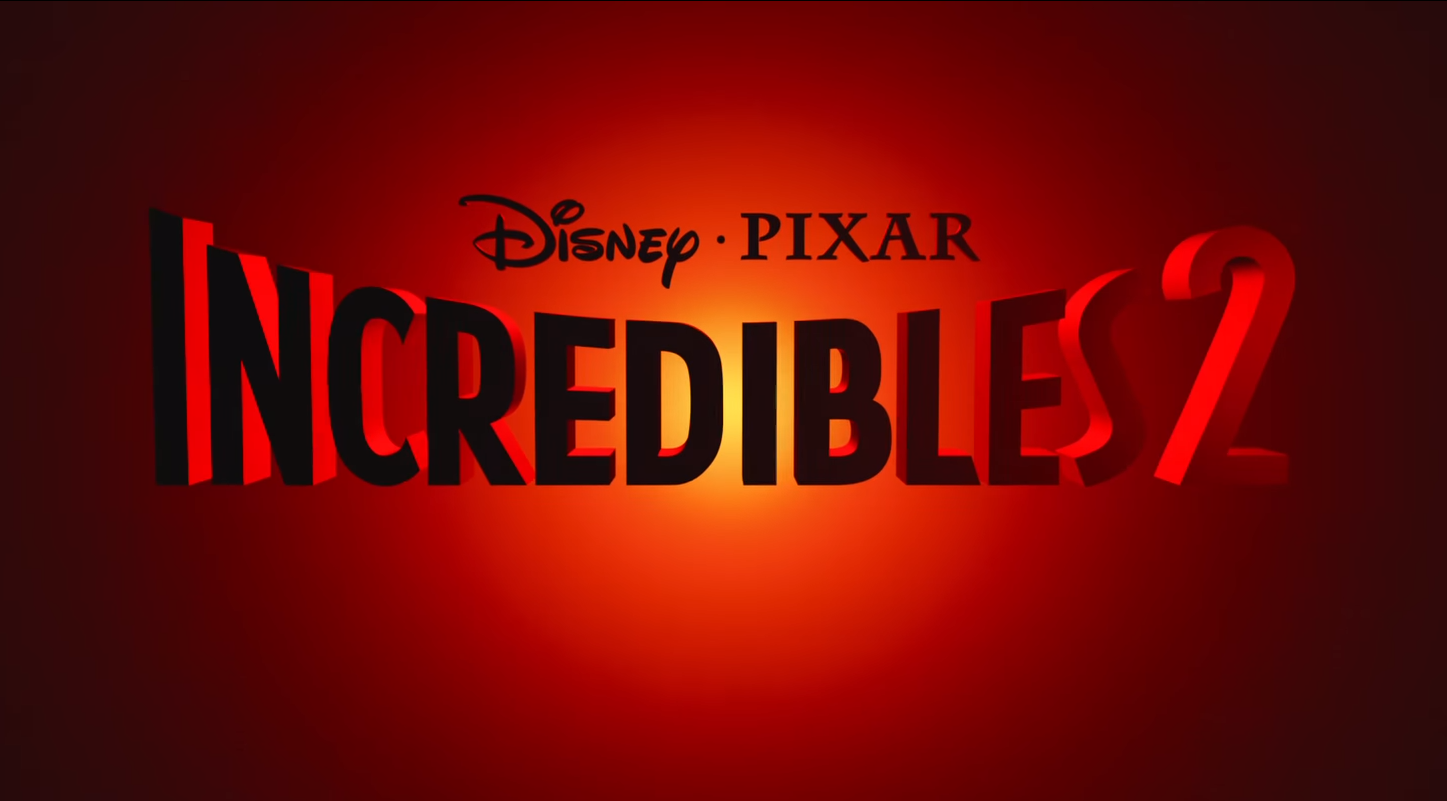 Disney released a teaser trailer for Incredibles 2, a long-awaited sequel to the 14-year old original which is in my humble opinion one of the best Pixar movies and one of the best animated movies of all time.

Directed by Brad Bird (Ratatouille, Mission: Impossible – Ghost Protocol, The Iron Giant), the first movie was a perfect mix of a kid movie, comedy and superhero movie. If you didn’t watch it I suggest that you do it immediately :). I attached several links to Amazon at the bottom of this page so you can check it out if you’re interested. It is a story about a family of undercover superheroes who try to blend in and live a quiet and boring suburban life but is forced back into action to save the world.

My expectations for this one are pretty high based on Pixar’s and director Brad Bird (his only misfire was Tomorrowland) track record. Yes, Pixar disappointed in the last couple of years with movies like Cars trilogy, Brave, and The Good Dinosaur but let’s not forget that this is a studio that also made Wall-E, Up, Incredibles, Inside Out, Toy Story trilogy, A Bug’s Life, Finding Nemo, and Ratatouille.  Also, director Brad Bird told that he would only do Incredibles 2 if he could come up with a really good story.

Bob Parr (Mr. Incredible) is left to care for Jack-Jack while Helen (Elastigirl) is out saving the world.

You can check IMDB page or watch a trailer below.

And if you didn’t watch the original you can buy it on Amazon, there are several options available: