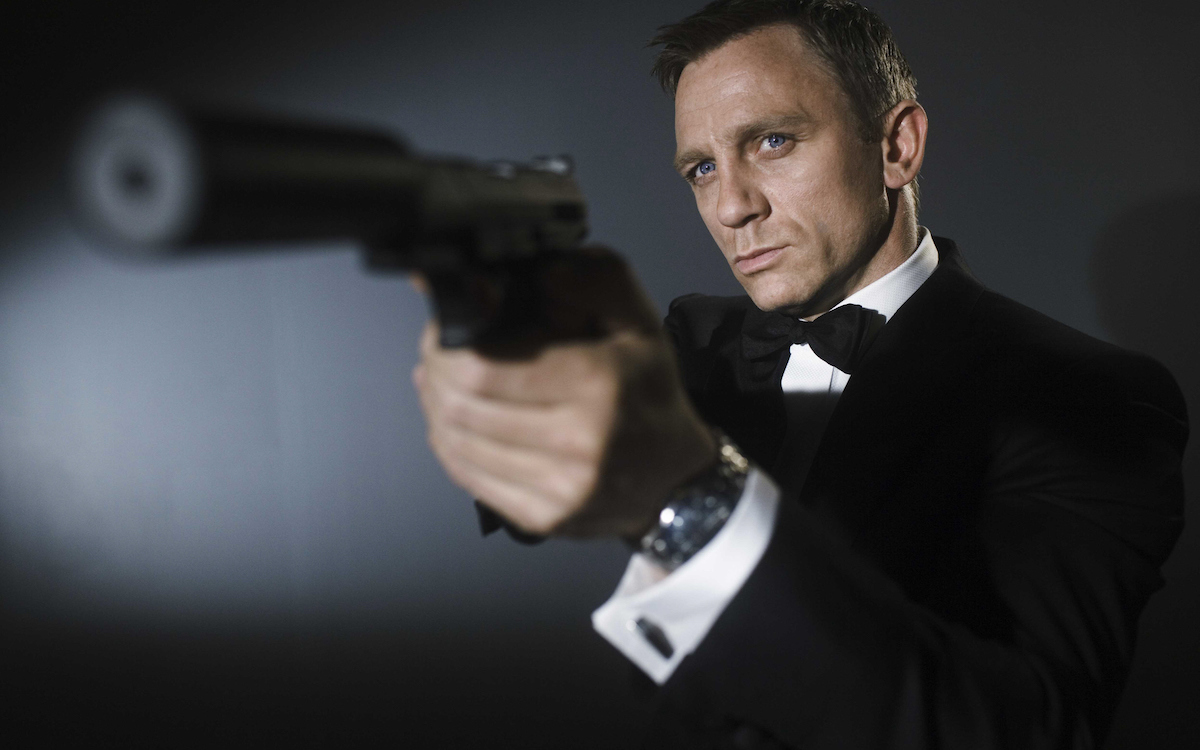 Since the big-screen debut in Dr. No in 1962, James Bond series was always very popular with the audience. Lasting for almost 60 years, which makes it the longest-running movie series of all time, James Bond series grossed over US$7.040 billion on worldwide box office which makes it the sixth-highest-grossing movie series of all time.

If we take look at North America’s box office only, the series grossed around $2.137 billion which stands at around $5.931 billion after adjusting for the inflation. Numbers alone probably don’t mean much to you so let’s put it this way – if we adjusted a total for the inflation, James Bond series is the third-highest-grossing franchise of all time behind only Marvel and Star Wars. That’s right, it grossed more than Lord of the Rings, Harry Potter, Batman, DC, Spider-Man, X-Men, Jurassic Park or Star Trek, just to name some of the most popular franchises of all time.

What Is The Most Successful James Bond Movie?

The most successful or highest-grossing James Bond on box office was Daniel Craig’s third adventure, Skyfall which earned $304.4 million in the United States and $1.111 billion worldwide. But if we adjusted it for inflation, things change quite a bit. The most successful Bond movies on US box office when adjusted for inflation are two entries with Sean Connery as agent 007 – Thunderball with $590 million and Goldfinger with $514.7 million.

What Was The Lowest Grossing James Bond Movie?

But adjusted for the inflation the least successful James Bond movie in the United States is Licence To Kill with Timothy Dalton which grossed $79.1 million. In that case, Dr. No stands much better at around $177.1 million.

Who Is The Most Successful James Bond Actor?

But if we adjust US numbers for the inflation actually actor with the most successful James Bond movies is Sean Connery which movies grossed $2.281 billion.

And now let’s take a look at how all James Bond movies performed at the box office. We’ll divide it in three parts – US box office, US box office adjusted for the inflation, and worldwide box office.

So, first, let’s take a look at how James Bond movies performed at the United States box office without adjusting ticket prices for inflation. But note that we’re not including Casino Royale parody from 1967 as we don’t count it as a James Bond movie – it was more of a parody that didn’t feel like a Bond at all and a truly terrible movie.

If you’re not familiar 24 Bond movies were produced by Eon Productions and they are a part of Bond cannon. But there were two more 007 movies which are considered as unofficial Bond movies – Casino Royale spoof from 1967 with David Niven and Never Say Never Again from 1983 which was basically a remake of Thunderball with visibly older Sean Connery made during the Roger Moore era. As I wrote in this article, Kevin McClory who was one of the original writers of Thunderball retained the filming rights of the novel after a long legal battle. The result was Never Say Never Again with Sean Connery who was brought from retirement. So I count it as part of Bond series as it is based on original Ian Flemming’s novel and it has original Bond actor, Sean Connery, in the lead role.

Like we said, if we don’t adjust ticket prices for inflation, Daniel Craig’s Bond movies are the highest-grossing Bond movies and we’re expecting his next one, No Time to Die, to join them on top. We’re projecting a total of around $250 million from the USA box office alone.

As you see, if we adjust ticket prices for inflation things change quite a bit. Before adjusting for the inflation only Daniel Craig’s and Pierce Brosnan’s Bond movies made more than $100 million. But after the adjustment, all 007 movies except Dalton’s Licence to Kill grossed more than $100 million. You can see how much lower ticket prices were before and how much more people actually went to the theaters 30 or 40 years ago.

And now let’s take a look at how James Bond movies performed at the worldwide box office. Prior to the 1990s, James Bond movies made most of the money from US and UK markets but after that, it’s evident how the popularity of Bond series has risen in international markets.

The situation on the worldwide box office for James Bond series is similar to the unadjusted US box office. On top are all Daniel Craig movies, followed by four Pierce Brosnan entries. The only movie in the franchise to cross $1 billion mark is Daniel Craig’s third 007 adventure, Skyfall.

As you can see James Bond series was always very popular with the audience and stayed relevant for almost 60 years without much decline in popularity as four latest Bond movies with Daniel Craig are also the highest-grossing in the series on the United States and worldwide box office. Of course, if we don’t adjust ticket prices for inflation which gives us a little different picture – ticket prices were much lower 30, 40 or 50 years ago and the number of tickets sold was much higher.

Still, we expect No Time To Die to do very well on the box office and enter the top 3 both in the United States and worldwide box office.