Notice: fwrite(): send of 265 bytes failed with errno=10054 An existing connection was forcibly closed by the remote host. in E:\Websites\croatiat\shakennotstirredmovies.com\wwwroot\wp-includes\Requests\Transport\fsockopen.php on line 212
 John Wick 4 Postponed And Will Be Now Released in 2022 - Shaken, Not Stirred

John Wick 4 Postponed And Will Be Now Released in 2022 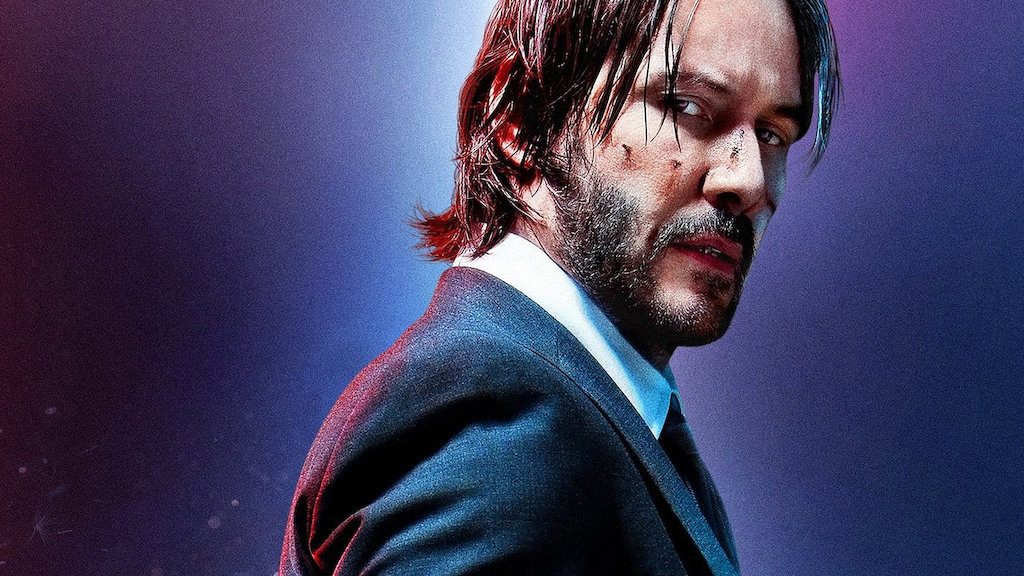 John Wick 4, a new installment in Keanu Reeves popular action series was originally scheduled for May 2021 release date, on the same day as one more highly anticipated sequel with Keanu Reeves, The Matrix 4. But due to coronavirus pandemic, John Wick 4 is one more movie to get postponed and will be now released on May 27, 2022.

Keanu Reeves has to finish shooting The Matrix 4 before he can move on to John Wick 4 and production of The Matrix 4 has been put on hold. As there is no guarantee when the shooting will continue, Lionsgate made a reasonable decision and postponed John Wick 4 as well. But it’s better they give filmmakers enough time to finish a movie and give us a worthwhile sequel than to rush it just to meet a set date.

I don’t know about you, but I’m more excited about John Wick 4 as all previous movies, although not awards-worthy,  were pretty good and fun movies with some outstanding action sequences. The Matrix, on the other hand, is a different story. The first one was an SF action masterpiece but sequels were pure garbage. Additionally, brothers/sisters Wachowski’s made some more awful movies during the years like Jupiter Ascending and Speed Racer so I’m not optimistic about this one at all.

John Wick: Chapter 4 will be directed by Chad Stahelski who did the previous three movies in the series and Keanu Reeves will reprise his role of highly efficient and deadly assassin John Wick. In 2014 we got a first Wick flick, which was a small action movie from unknown directors that came out of nowhere and surprised action fans around the world. Two sequels were released in 2017 and 2019 which retained the same level of quality and each next installment in the series was even a bigger box office hit than the previous one. The last one was a full-blown Hollywood blockbuster earning more money than the first two entries combined so it’s clear why are they making more of these movies.