Mad Max: Fury Road Prequel ‘Furiosa’ In The Works But Without Charlize Theron 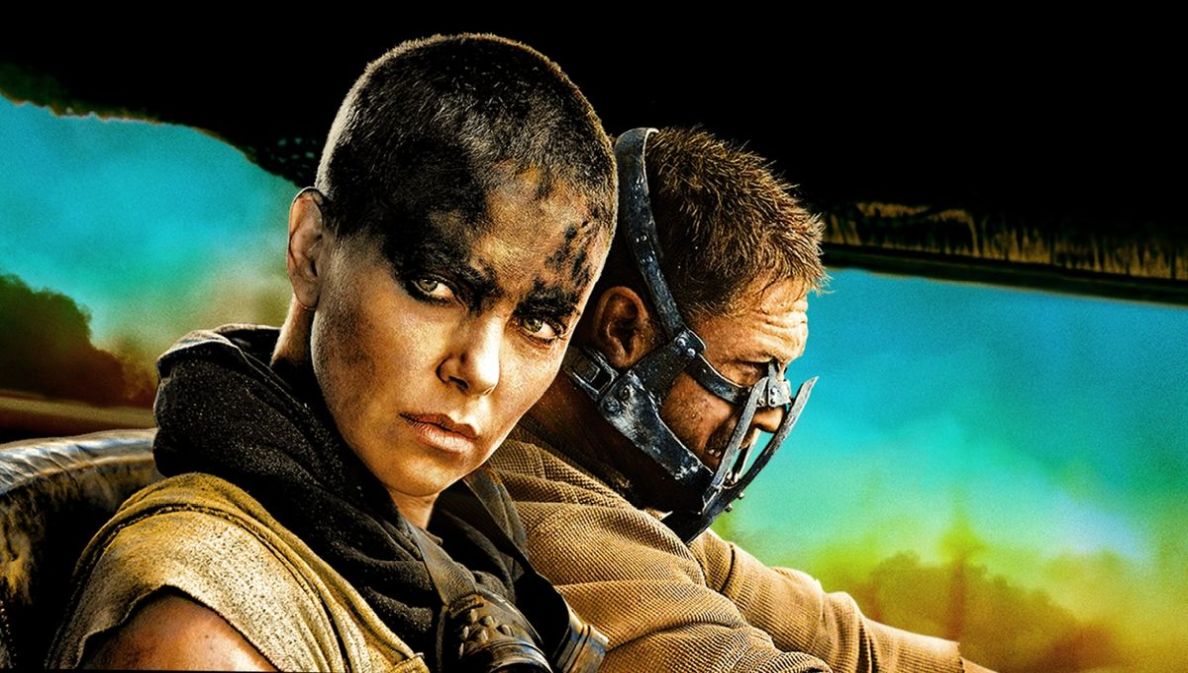 Following a long pause since the last entry in Mad Max series was released in 1985, director George Miller (Mad Max, Mad Max: The Road Warrior, Mad Max Beyond Thunderdome, Happy Feet), tried to make a new Mad Max movie for almost 15 years. Pre-production on a sequel started in the early 2000s, but soon Mad Max: Fury Road entered development hell. After years and years of work and many obstacles, Miller finally finished the movie with a new actor in the lead role. Before the movie was released in 2015. many were skeptical, myself included. But then the first trailers arrived which were so fantastic and breathtaking that it seemed that maybe Miller made a worthy sequel.

You know the rest of the story – the movie was released and received rave reviews from critics and audience. It was that rare example of a sequel as good or better than the original – a unique, creative, adrenaline-fueled, gorgeous, thrilling, and insane action masterpiece with outstanding action sequences and stunts. It looked like a work from some young director who wants to prove himself but it was actually made by a 70-year-old director who hasn’t made an action movie for 30 years.

Although it wasn’t an absolute success on the box office it still earned $374,736,354 worldwide, so a sequel seemed like a sure thing. Fans loved it, critics showered it with praise and it even won 6 Academy Awards. There were some rumors about Mad Max: Fury Road spin-off centered on Charlize Theron’s Furiosa. But due to some legal problems, we never got a sequel.

It seems that these legal problems are behind us now as the director George Miller confirmed that he’s working on a prequel with Furiosa as the main character. Charlize Theron won’t be playing her which is a shame. Miller told New York Times that he wants to show a younger version of Furiosa and that he doesn’t think using de-aging technology on Charlize Theron would produce satisfying results. I think he’s right – just look at Irishman. De-aging didn’t work in that movie as everyone looked plastic and artificial. It was actually so distracting at the moments.

Some rumors are saying that Miller has already auditioned Anya Taylor-Joy (Split, Glass, The Witch, The New Mutants) for the role of Furiosa but nothing was confirmed. Miller will shift his focus on Furiosa after he finishes Three Thousand Years Of Longing, a fantasy romance movie with Tilda Swinton and Idris Elba, which production was put on hold due to ongoing pandemic.