Notice: fwrite(): send of 265 bytes failed with errno=10054 An existing connection was forcibly closed by the remote host. in E:\Websites\croatiat\shakennotstirredmovies.com\wwwroot\wp-includes\Requests\Transport\fsockopen.php on line 212
 Marvel released Ant-Man and the Wasp official trailer - Shaken, Not Stirred 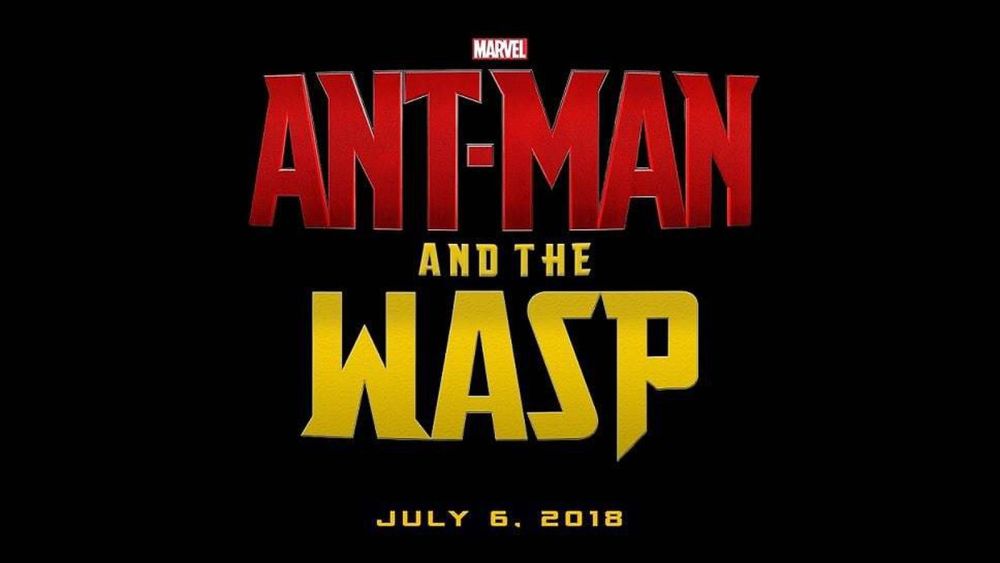 Marvel just released an official trailer for Ant-Man and the Wasp, a sequel to one of their riskier projects. This one, also directed by Peyton Reed, finds Scott Lang / Ant-Man (Paul Rudd) once again helping Hope van Dyne (Evangeline Lilly) and Dr. Hank Pym (Michael Douglas) with an urgent mission to uncover secrets from their past.

As I said, first one was a pretty risky project for Marvel. The main hero was at that time unknown to the audience and after director Edgar Wright (Shaun of the Dead, Baby Driver, Hot Fuzz) left the project and was replaced by Peyton Reed (who previously directed comedies like The Break-Up, Bring It On and Yes, Man) I wasn’t optimistic at all. But Marvel once more showed they can turn anything into a hit. The movie received good reviews, featured solid cast and story, likable characters, funny jokes and some pretty cool action scenes. Paul Rudd, previously knows for starring mostly in comedies, was a very good choice as the main hero. I liked that movie was more grounded than some of their other movies (like Avengers or Thor for example).

The trailer actually looks good and I’m expecting this one to be a fun action movie, just like the first one.

In the aftermath of ‘Captain America: Civil War,’ Scott Lang grapples with the consequences of his choices as both a Super Hero and a father. As he struggles to re-balance his home life with his responsibilities as Ant-Man, he’s confronted by Hope van Dyne and Dr. Hank Pym with an urgent new mission. Scott must once again put on the suit and learn to fight alongside The Wasp as the team works together to uncover secrets from their past.