Notice: fwrite(): send of 265 bytes failed with errno=10054 An existing connection was forcibly closed by the remote host. in E:\Websites\croatiat\shakennotstirredmovies.com\wwwroot\wp-includes\Requests\Transport\fsockopen.php on line 212
 Marvel Studios released the final trailer for Black Widow - Shaken, Not Stirred 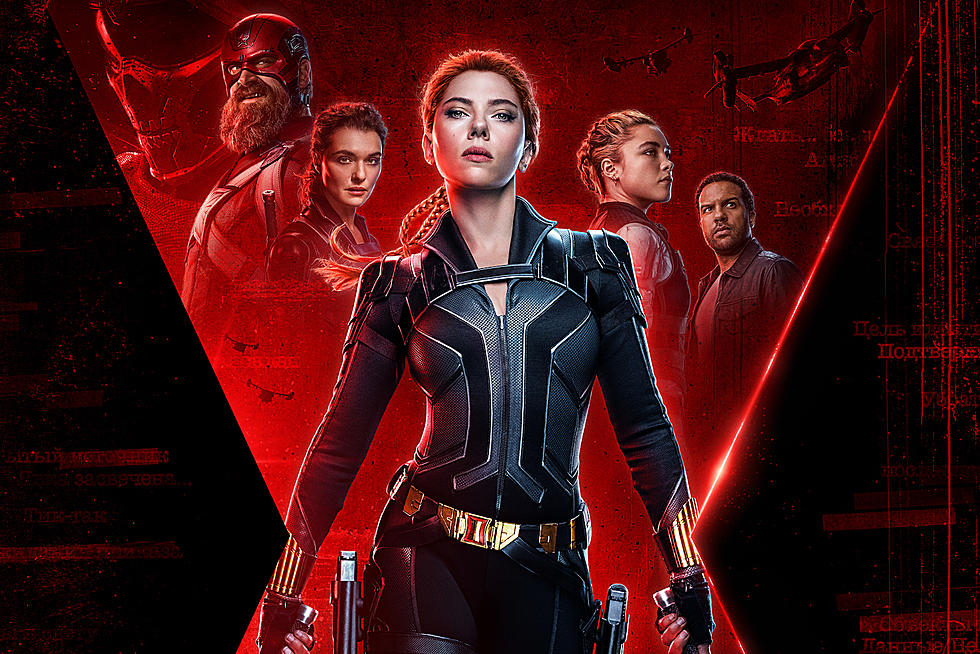 Black Widow is set after the events of Captain America: Civil War (and before Avengers: Infinity War) and follows Natasha on the run from the government following the battle in CA: Civil War between team Captain America and team Iron Man . Movie will take Natasha and viewers to Russia, where she’ll join her “family” Yelena Belova (Florence Pugh), Red Guardian (David Harbour) and Melina Vostokoff (Rachel Weisz) in a battle against new enemy – Taskmaster (a villain with the ability to mimic the movements of other superheroes).

A film about Natasha Romanoff in her quests between the films Civil War and Infinity War.

Looks solid but I’m not impressed – judging by the trailers movie looks like one more “by the book” MCU superhero movie. Maybe I’m wrong but I doubt it – 15 or 20 years ago superhero movies weren’t that common but situation today is much different and I have a feeling like we’re bombarded with new superhero movie every two weeks. Main problem is most of this movies looks and feels the same. Of course there are some exceptions, but for every Logan or Joker there are such generic movies like Aquaman, Black Panther, Spider-Man, X-Men: Apocalypse, Shazam, Wonder Woman, Justice League …

Black Widow, directed by Cate Shortland (Berlin Syndrome), stars Scarlett Johansson (Lost in Translation, Avengers, Marriage Story, Ghost in the Shell, Under the Skin, Her), Florence Pugh (Midsommar, Little Woman), Rachel Weisz (Constant Gardener, The Mummy, The Favourite, The Fountain) and David Harbour (Stranger Things, Hellboy) and it will be released on May 1st, 2020.