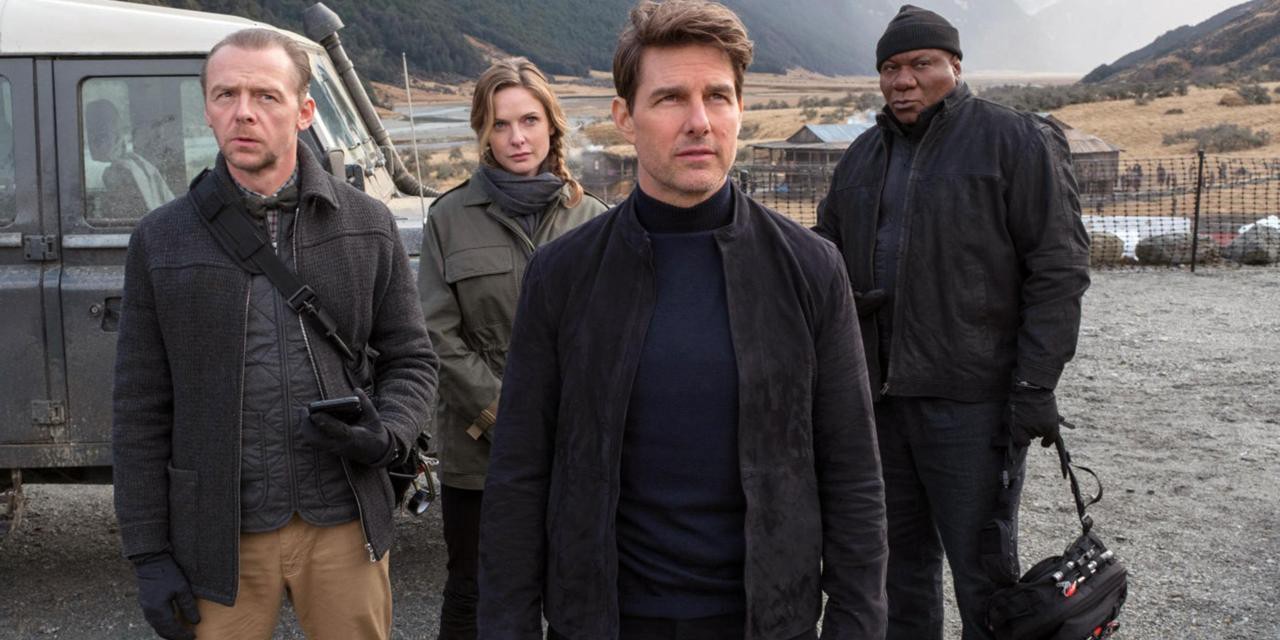 Paramount announced they will postpone the release of the next two chapters in their highly successful action franchise Mission: Impossible. Both movies are directed by Christopher McQuarrie (writer of Usual Suspects, director or Jack Reacher and The Way of the Gun) who also directed last two entries in the series – Rogue Nation and Fallout.

Mission: Impossible is a long lasting action spy franchise starring Tom Cruise starting back in 1996 and it is one of the rare examples where it got better with later movies. First movie, directed by Brian De Palma (Scarface, Carlito’s Way, The Untouchables, Carrie), was a thrilling and entertaining action thriller and a huge success so it spawned five sequels. Each of them, until last two movies, were directed by different director – John Woo made Mission: Impossible II in 2000, which was a huge commercial success, but as a trashy action movie was a step down from the first movie and took a series in the wrong direction. Six years later, a little known director J.J. Abrams (Alias, Felicity), who would later go on and direct Star Wars: Episode VII – The Force Awakens, Star Wars: Episode IX -The Rise of Skywalker, Star Trek, Star Trek, Star Trek Into Darkness and Super 8, was brought to helm third outing and although it was a better movie than previous one it was viewed as a commercial disappointment. It seemed franchise was over but that changed in 2011 when Ghost Protocol was released. Directed by talented Pixar’s Brad Bird (The Incredibles, The Iron Giant, Ratatouille), it was a huge commercial success and received critical acclaim. Last two movies, Rogue Nation and Fallout, released in 2015 and 2018, were directed by Christopher McQuarrie, who collaborated with Tom Cruise on Jack Reacher (one of the best action movies in the last 10 years) and Valkyrie. Rogue Nation and Fallout were huge hits both with critics and the audience.