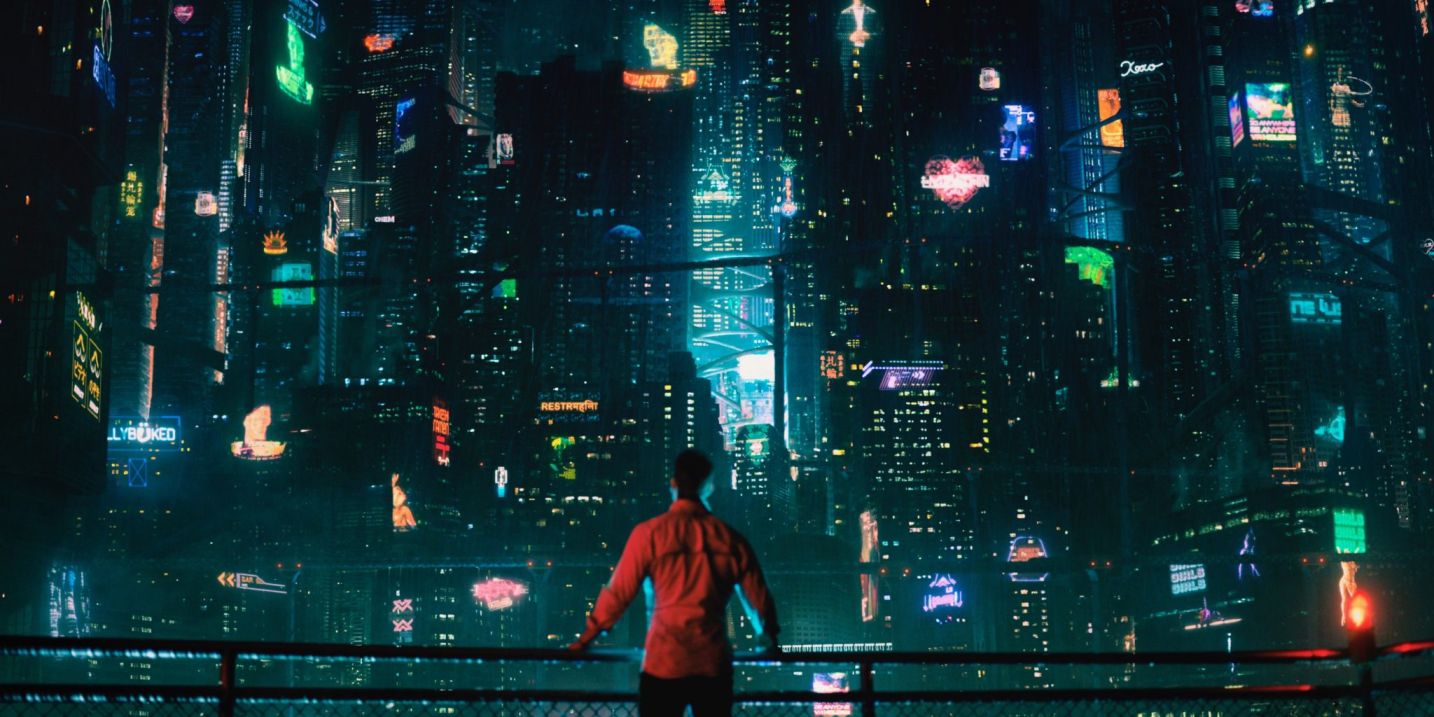 Altered Carbon is an award-winning cyberpunk SF thriller published in 2002. and set 500 years in the future (in the 25th century) in a world where human consciousnesses can be stored digitally. This allows wealthy people to live forever as they can “download” their consciousnesses into new bodies. When a billionaire is murdered, or his body to be more precise, he awakens in a new body and hires PI named Kovacs (played by Joel Kinnaman in the TV show) to solve this crime. Kovacs is an ex-soldier who was also killed and then awakened in a body of a police officer. Altered Carbon won Philip K. Dick Award for Best Novel in 2003. It’s pretty good book and I recommend you to read it if you didn’t already.

Based on the award-winning novel, Altered Carbon takes place in a future where the human mind can now be digitized and downloaded into a “cortical stack” and placed into new bodies, called sleeves. The series follows Envoy soldier Takeshi Kovacs (Joel Kinnaman), who is brought back to life centuries later to investigate the attempted murder of Laurens Bancroft (James Purefoy), the wealthiest man on Earth. As the investigation progresses, Kovacs comes to learn that his past isn’t nearly as buried as he thought.

This 10-episode series should be one of the most expensive shows Netflix has ever made. Based on a trailer, it actually looks pretty good and mostly resembles Blade Runner. We’ll see on February 2, 2018, when the show begins streaming on Netflix. And if it shows successful, Netflix has enough materials for future seasons as the novel was received two sequels, Broken Angels, and Woken Furies.