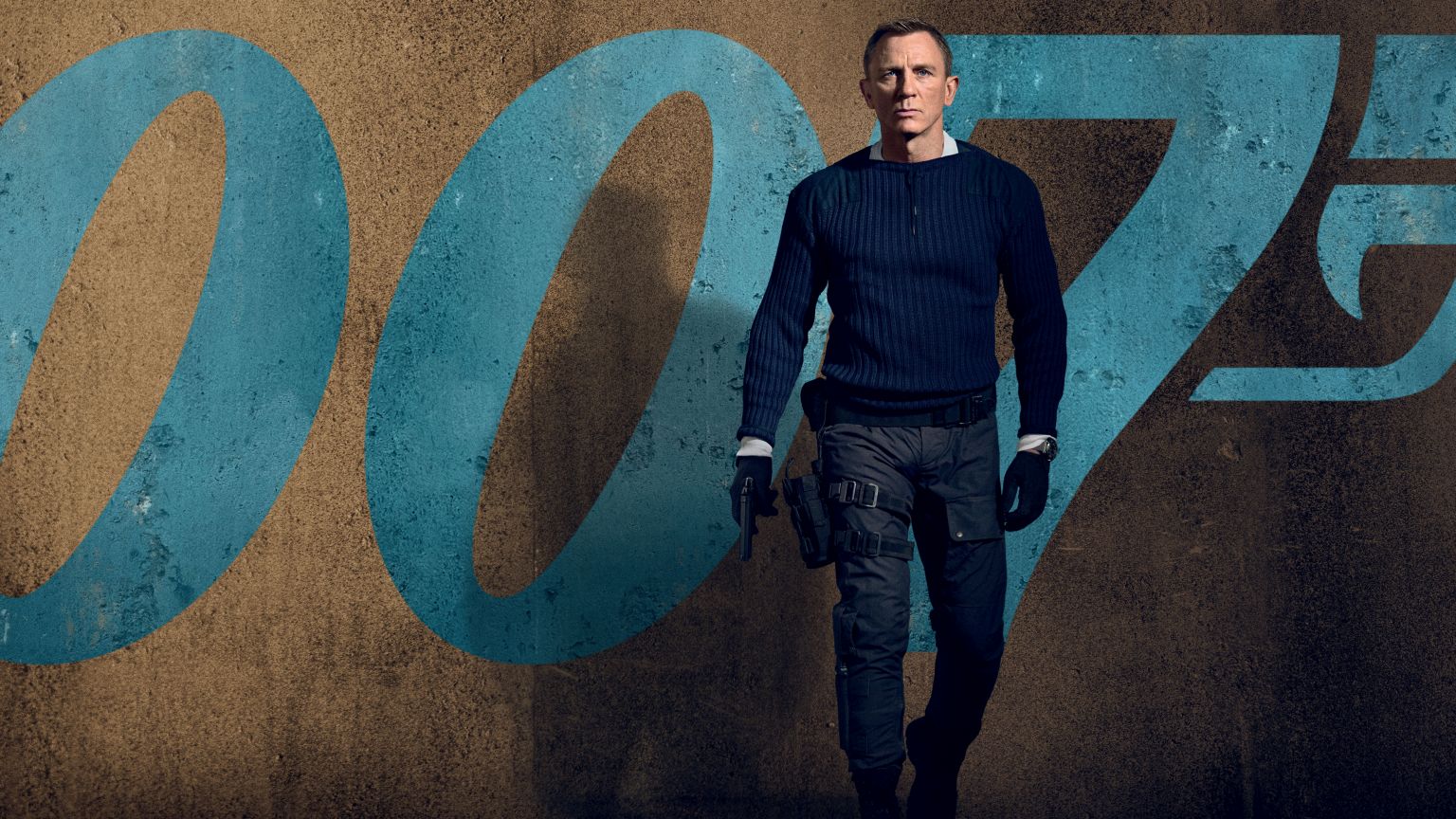 After being delayed from its original release date (April 10, 2020 ) due to the COVID-19 pandemic, the 25th entry in the James Bond franchise called No Time to Die will be released on November 25, 2020. So, to refresh our memory and get us all excited, Universal Pictures released a brand new, explosive trailer today which you can check below. While it doesn’t look mindblowing or original, this trailer promises one more fun and action-packed Bond adventure.

No Time to Die is a fifth, and presumably last, Bond movie for Daniel Craig.  Let’s hope this one will be more like a Casino Royale (which is in our humble opinion the best Bond movie of all time) and less like Spectre. Christoph Waltz’s Blofeld is also making an appearance here, but let’s hope it will be a short one as his Blofeld was one of the worst versions of Bond’s archnemesis. Or that at least they gave him better material to work with, because Waltz showed us that he can give fantastic performances (Inglorious Basterds and Django Unchained). The main villain is played by Rami Malek (Mr. Robot, Bohemian Rhapsody) which doesn’t instill much confidence but we’ll see.

No Time To  Die was initially supposed to be directed by Danny  Boyle (Trainspotting, 28 Days Later, 127 Hours). However, due to some creative differences he left in 2018 and was then replaced by Cary Joji Fukunaga (True Detective, Beasts of No Nation, Maniac). Fukunaga was considering the idea that most of the new movie would take place in James Bond’s head but thank God reject it.

Until you wait you can refresh your memory and take look at all James Bond movies which we ranked from worst to best.

James Bond has left active service. His peace is short-lived when Felix Leiter, an old friend from the CIA, turns up asking for help, leading Bond onto the trail of a mysterious villain armed with dangerous new technology.